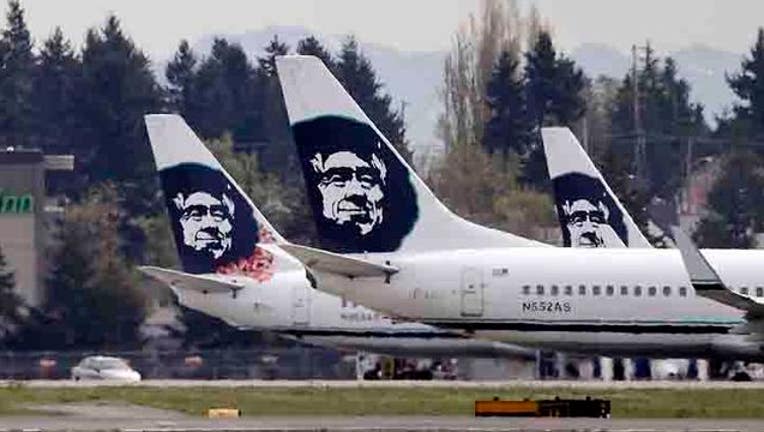 Spokeswoman Halley Knigge says Flight 336 departed around 8:50 p.m. Thursday and returned about 9:40 p.m. "out of an abundance of caution" for a full maintenance inspection. She says the bird strike occurred shortly after takeoff.

There were no injuries among the 112 passengers and five crew members aboard the Boeing 737.

She said the passengers would be put on another plane for their flight to San Jose.

Knigge did not have any additional details on the bird strike.