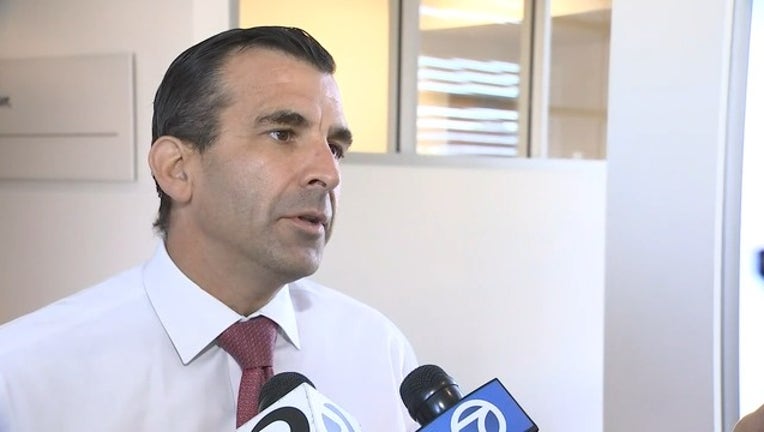 The city will now focus on different methods of addressing a regional homelessness crisis and direct $650 million in revenue from Measure T, the public safety bond, into disaster response and road repair.

Mayor Sam Liccardo advocated for both bond measures, and said today he was disappointed at the loss of homeless funding through Measure V, but emboldened by the passage of Measure T.

Measure T was approved with 69.04 percent of votes, just passing the required two-thirds threshold. A majority of voters approved Measure V, but with 100 precincts reporting, it had gained only 61.58 percent of the "yes" vote.

Groups opposed to Measure V argued it was a Band-Aid to bureaucratic restrictions on building more housing, while others said it would levy too high of a tax on homeowners.

Liccardo said the city had expanded permissions for accessory dwelling units in recent years, and the bond measure would provide a much-needed sequel to the $950 million housing measure Santa Clara County voters approved in 2016.

"I will be rolling up my sleeves in the weeks ahead to push for alternative solutions for our housing crisis. Stay tuned," Liccardo wrote on Facebook today.