Investigators said that on August 30, four males were involved in an attack, in which the victim was punched in the face and then shot in the back as he tried to get away.

Police said the suspects fled in a black vehicle. The victim survived the shooting. 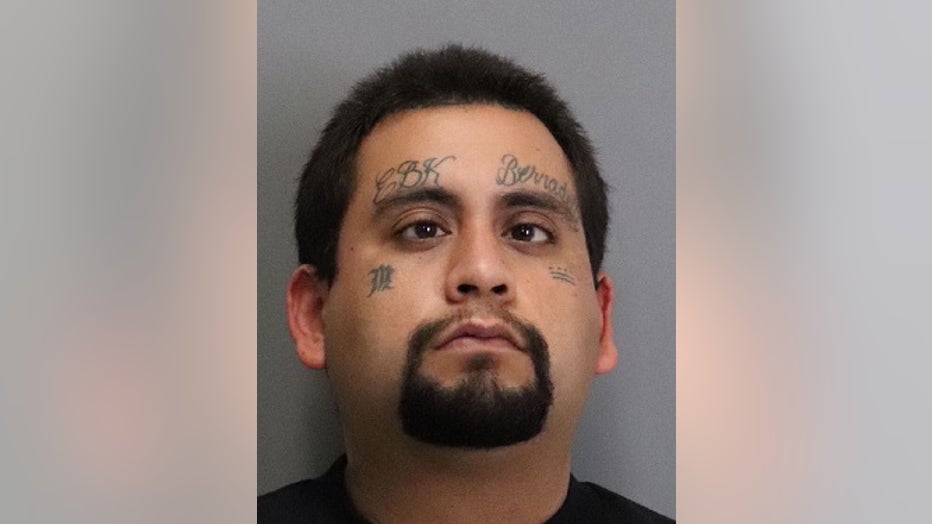 The investigation into the attack led detectives to identify Edwin Amezcua, 28, as the gunman, and a warrant was issued for him on a charge of attempted murder.

It wasn’t until last Thursday, police caught up with Amezcua. Undercover officers located and arrested him in San Jose, police said.

It was during that arrest that officers also apprehended two teens who were with Amezcua. The teens were arrested on separate charges involving drug and weapons offenses. 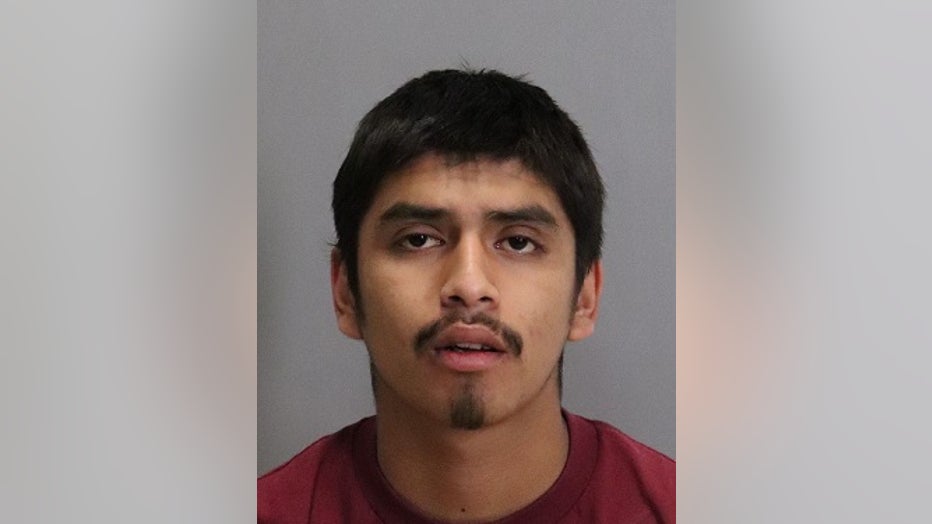 Investigators said 19-year-old Cinadin Perez-Acevedo was found to be in possession of a controlled substance intended for sale. 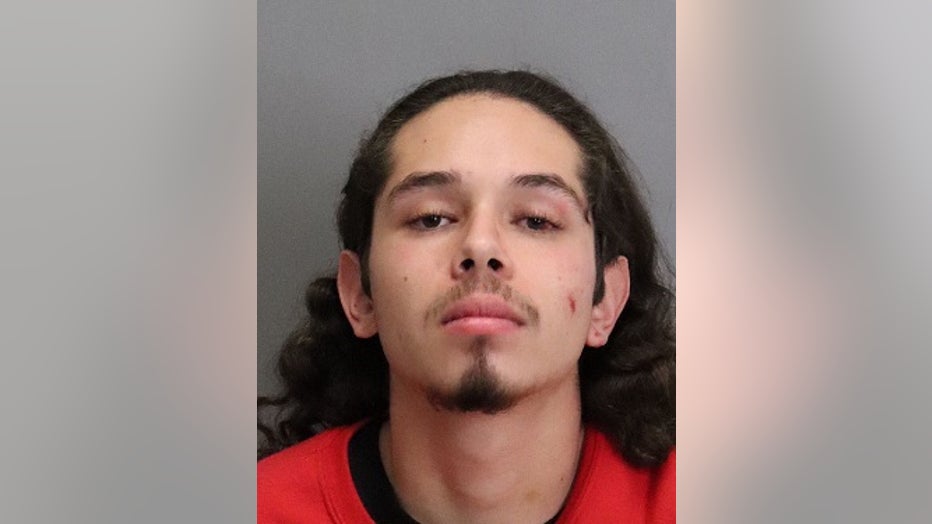 Brayan Perez-Macias, 18, was arrested on multiple weapons charges. Police said he was in possession of a concealed weapon that "had a selector switch attached to the rear of the slide of the firearm, which is commonly used to convert the firearm into an assault weapon/machine gun."

All three were booked into Santa Clara County Jail.

Police urged anyone with information about the case to contact the SJPD Gang Investigations Unit at (408) 277-3835.

Tips can also be submitted anonymously by using the P3TIPS mobile app, calling (408) 947-STOP, or on the Silicon Valley Crime Stoppers website. A cash reward was also being offered for information leading to additional arrests.