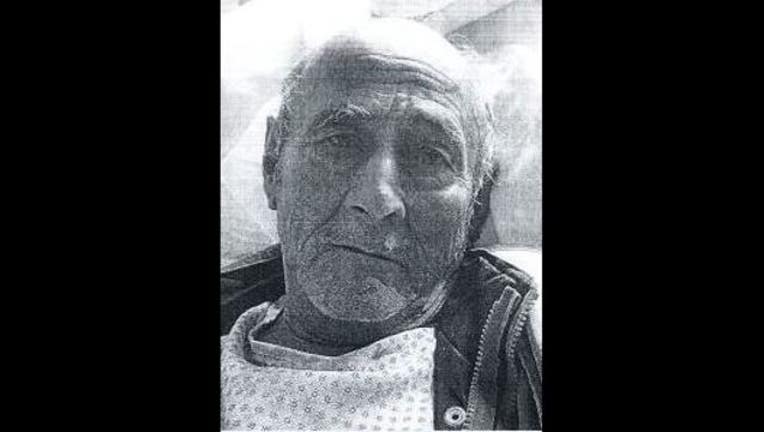 San Jose police are asking the public for help in fidning Luis Garcia, 74, who has dementia and other medical issues that require medication. Photo courtesy of San Jose Police Department.

SAN JOSE, Calif. (KTVU) - San Jose police are asking for the public's help in finding a 74-year-old man who went missing this morning.

According to police, Luis Garcia walked away from Skyline Healthcare Center at 2065 Forest Avenue around 7 a.m. Garcia has dementia and other medical issues that require medication.

He's described as being 5 feet 4 inches tall, weighing 140 pounds with gray hair and brown eyes. He was last seen wearing a white cowboy hat, a red or maroon jacket and off-white pants.