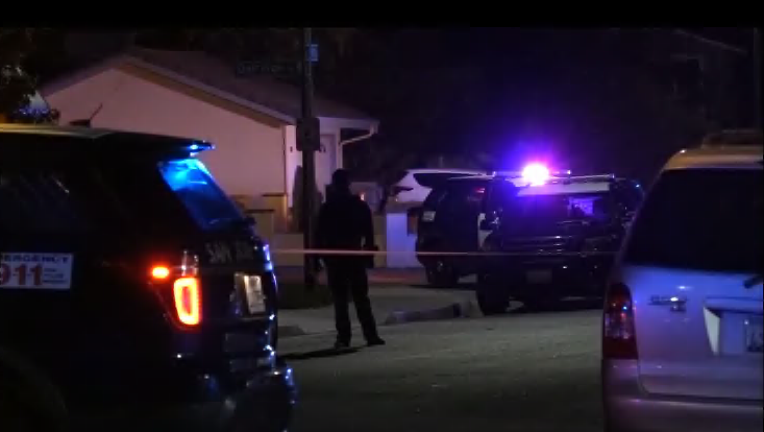 They announced that officers responded to a stabbing along Coyote Creek, in the area of Coyote Road and Delridge Drive at about 4 a.m..

The victim was a man, who was rushed to the hospital, where he was pronounced dead a short time later.

San Jose Police tweeted that there was a big crime scene, and warned that nearby streets would be closed for hours, as investigators gather evidence and determine what happened.

Several hours earlier, officers responded to a mass shooting at a restaurant, where 2 people were killed and 3 others were injured.