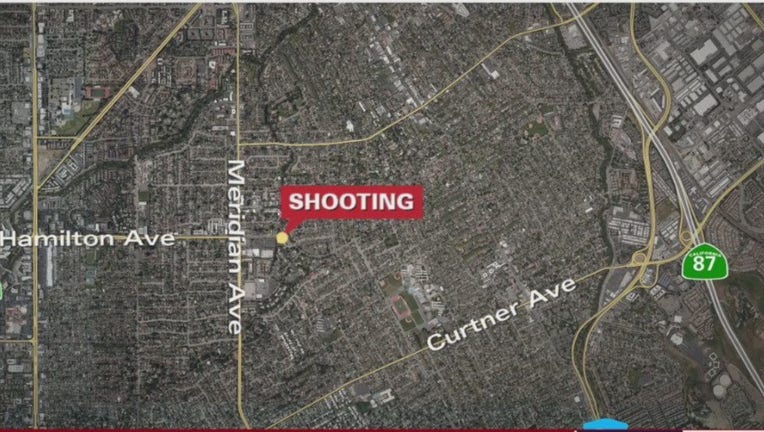 Location of one deadly shooting, according to San Jose Police Department.

SAN JOSE, Calif. - Police in San Jose responded to two shootings over the weekend, one of them fatal.

About 7:30 p.m. Saturday, officers responded to a shooting in the area of Monterey Road and Rancho Drive in South San Jose, where a male victim was found with a life-threatening injury and later died, San Jose police said on social media.

Another shooting was reported early Sunday, in the 1500 block of Hamilton Avenue, in the city's Willow Glen neighborhood. A male victim was found about 3:35 a.m. with a life-threatening injury, police said.

Later Sunday, police said on Twitter that the person had died.

The victims' names have not been released.

Police said the shootings are the city's 13th and 14th homicides this year.

No other details were released about the shootings.