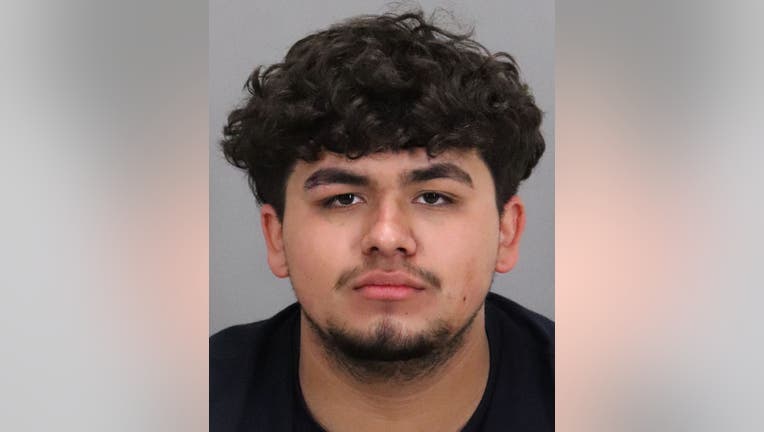 A driver fleeing from police on a day of multiple sideshows in San Jose allegedly rammed into a patrol car and hit an officer who was on foot, police said Monday.

Isaac Anthony Guzman, 19, of Los Banos, was arrested Sunday on two counts of felony assault with a deadly weapon, hit-and-run and reckless evasion as well as possession of a loaded firearm.

Authorities say he collided with police near Story Road and Jackson Avenue after participating in a sideshow near Capitol Expressway and Capitol Avenue.

The officer who was allegedly hit by Guzman's car was treated at a hospital for an unspecified injury and released.

He was one of eight people that San Jose police arrested as they were confronted with sideshows at five locations on Sunday around 4 p.m. Police said that they also impounded three vehicles.