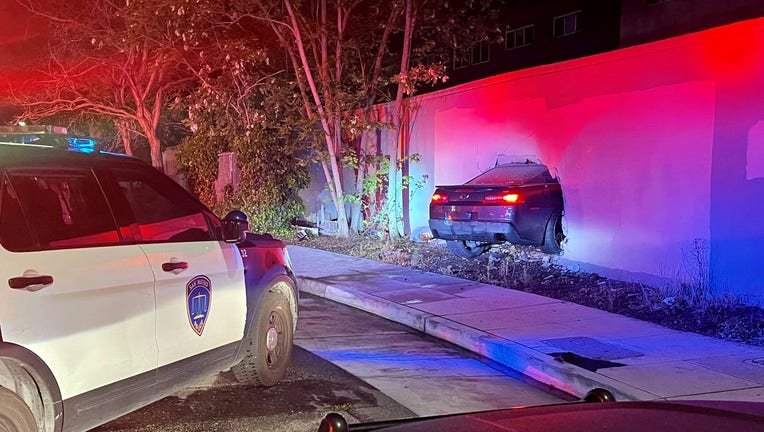 SAN MATEO, Calif. - San Mateo police said they arrested a driver who was allegedly drunk and landed in the middle of a wall.

Photos posted on Facebook by the San Mateo Police Department show a Camaro dangling in the center of a wall, tires off the ground. The wall appeared to be part of a parking structure.

"He can't blame this one on his GPS," police said, with hashtags ‘drunk driving’ and ‘arrested’ attached to the post. 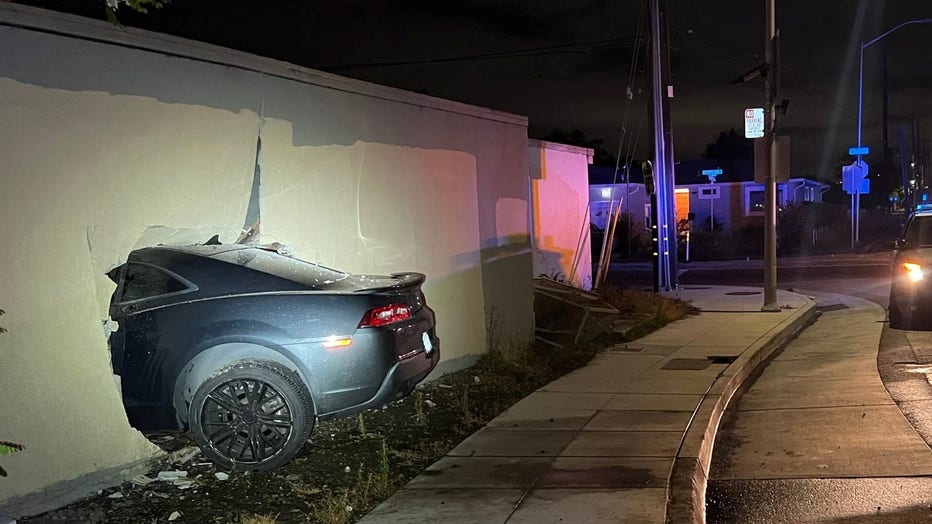 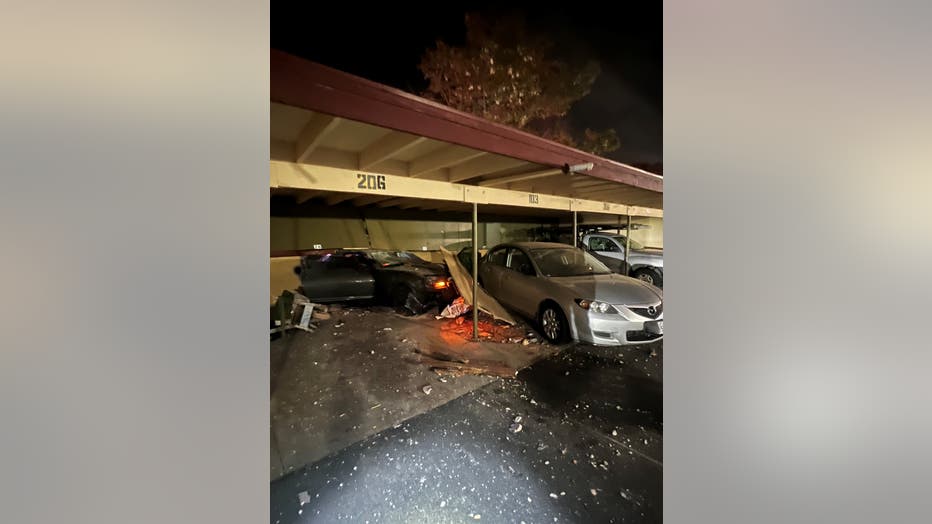 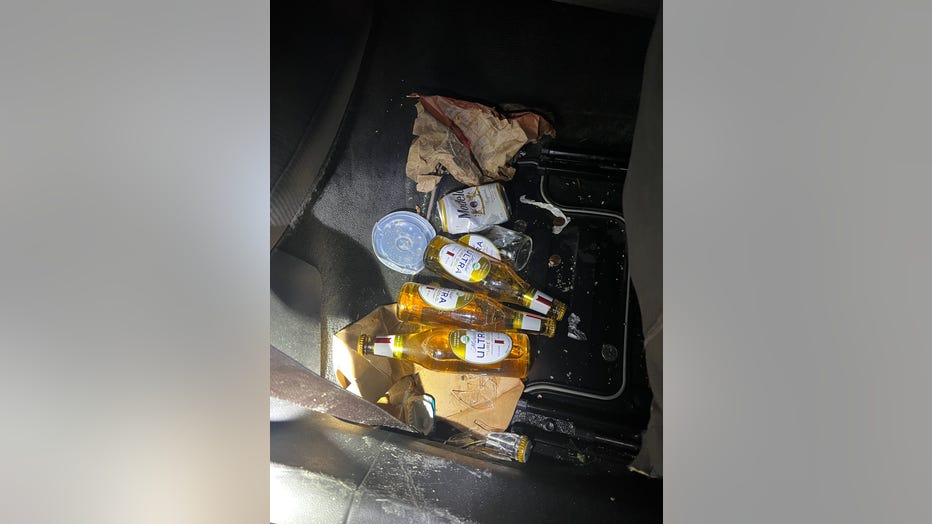 Photos of the incident also show multiple bottles of alcohol, apparently found inside the car.

It's unclear whether anyone was injured in the collision.

No further details have been released, and the name of the suspect was not given.