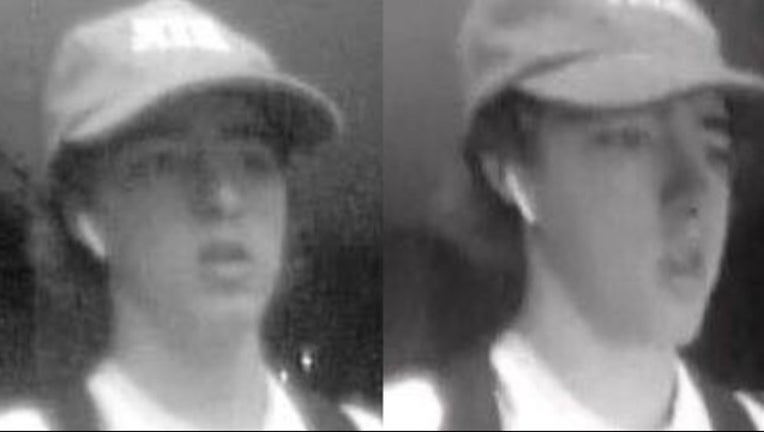 The suspect, Jacob Leigh of San Ramon, allegedly spray-painted racist graffiti on several buildings and an ATM in the area of Camino Ramon and Crow Canyon Road early Sunday morning.

Officers obtained high-quality images of Leigh from a surveillance camera inside the vandalized ATM.

Police posted the images of the suspect on social media and received several tips that helped investigators identify the suspect.

On Thursday, detectives served a search warrant at Leigh's home and found evidence linking him to the vandalism, but he was not at the residence, police said.