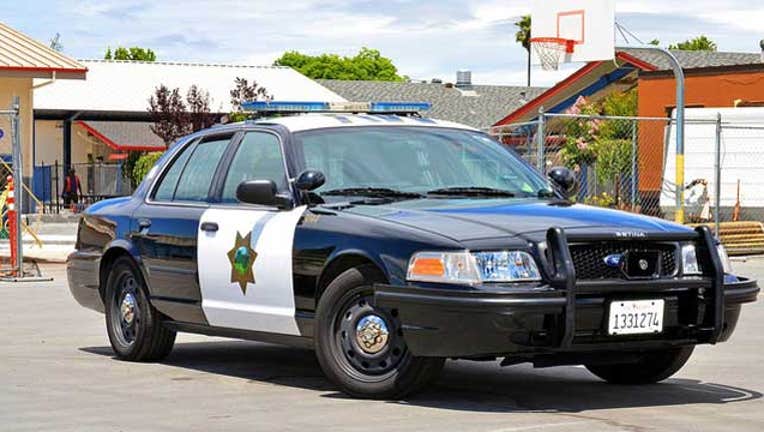 MOUNTAIN VIEW, Calif. - The Santa Clara County Sheriff's Office bomb squad has given the all-clear after they were called to assist an investigation of a suspicious device spotted Saturday morning on the Stevens Creek Trail in Mountain View, police said.

Authorities examined the object with a drone and temporarily closed the trail at East Middlefield Road to cyclists and pedestrians, police said in a social media post about 10:20 a.m.

Traffic in both directions on Middlefield was diverted between Moffett Boulevard and Easy Street for the duration of the investigation, but has since reopened.

Police have not yet offered any details about what the device was, the circumstances leading up to the incident, or why they originally considered the device to be "suspicious."