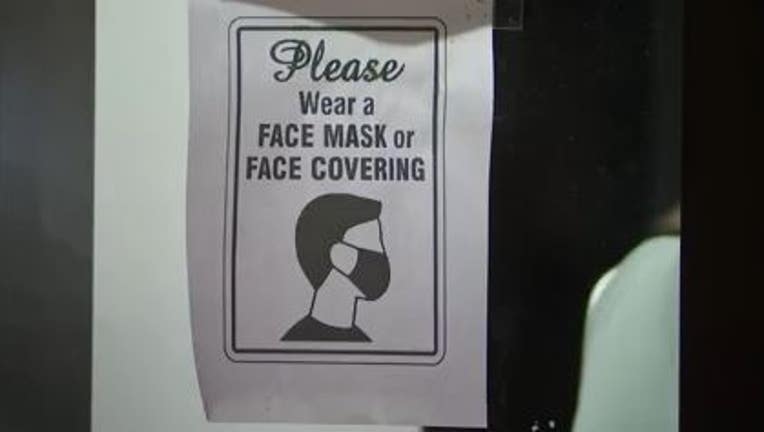 SAN JOSE, Calif. - Santa Clara County's public health department says they could move into the red tier as part of the State's COVID-19 Blueprint for a Safer Economy as early as next Wednesday.

The announcement comes one day after San Francisco's mayor made a similar announcement that they too would be in the less-restrictive tier next week.

The Bay Area has seen a prolonged winter in the purple tier with high COVID cases, the emergence of more contagious variants and concerns over the holidays over ICU capacity at its hospitals.

The red tier translates to more limited capacity indoor activities such as dining and fitness centers. Marin and San Mateo counties were the first Bay Area counties to achieve this status in the latest round of reopenings.

They include the county’s mandatory directive for youth and adult recreational athletic activities. They will no longer be in effect, but residents should adhere instead to state guidelines on such activities. Residents should also consult the county's newly-revised mandatory directive for gatherings, which includes information and guidance on outdoor gatherings.

Schools remain subject to the State’s Public Health Guidance for K-12 Schools and are also encouraged to follow the County’s Guidance for Schools.

In a news release issued Thursday evening, health officials said, some rules have been relaxed in light of declining case rates and because, "outdoor activities have a lower risk of spread than indoor activities."

Face coverings at outdoor gatherings are still strongly recommended and should be worn at all times. But face coverings are required outdoors only if within six-feet of someone who is not a member of your household.

In addition, the county health officer still strongly recommends that everyone maintain at least six-feet of social distance from anyone who is not a member of their household at outdoor gatherings, but it is not required.

"Indoor gatherings of any kind remain prohibited, until the county enters the state’s red tier," the revised order said.