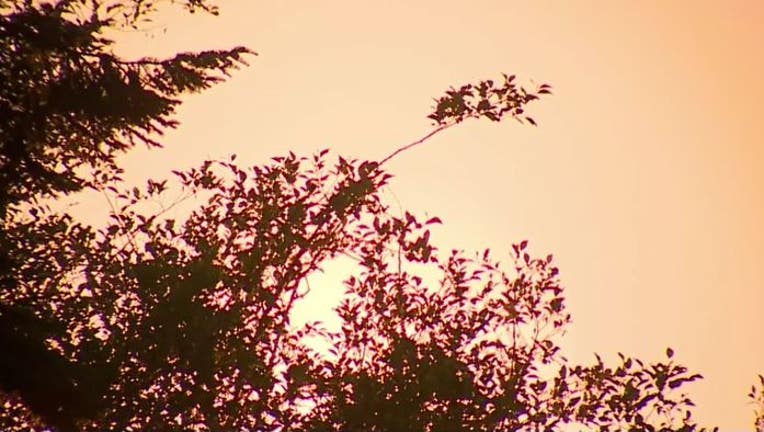 SANTA CLARA, Calif. - The city of Santa Clara is extending hours for cooling centers on Tuesday because of a heat advisory issued by the National Weather Service for 10 a.m. to 10 p.m. in interior regions of the Bay Area.

The City of Santa Clara encourages anyone who knows someone in need of an air-conditioned space to help drive them to the nearest cooling center.   Temperatures are expected to range from 93 to 105 degrees on Tuesday in the several communities around the region, including Santa Rosa, Napa, San Rafael, Novato, Oakland, Fremont, Concord, Antioch, Livermore, Walnut Creek, Pleasanton, San Jose and Salinas, according to the National Weather Service.

The extreme heat will increase potential for heat-related illnesses, and the National Weather Service advises residents to drink fluids, stay in air-conditioned rooms, stay out of the sun and to check up on relatives and neighbors.