The Santa Cruz County Sheriff’s office is releasing new details in the death of a South Bay tech executive. Officials released a new video of a man they're calling a person of interest-who stopped in front of Tushar Atre,a few hours before he was kidnapped and killed on October 1, 2019.

Investigators shared video of a person of interest in the case seen riding on a bike and glaring at the home where 50-year-old Tushar Atre was kidnapped two hours later.

“We have this person who stops on a bike and stares, almost listening-looking at the property. It’s just not normal. That’s why we want to talk to this person and find out those answers," said Lt. Brian Cleveland with Santa Cruz Co. Sheriff's Office.

Authorities on Oct. 1 around 3 a.m. received a call from someone inside the residence on Pleasure Point Road that Atra was forcibly taken from the home and forced into his girlfriend's BMW. 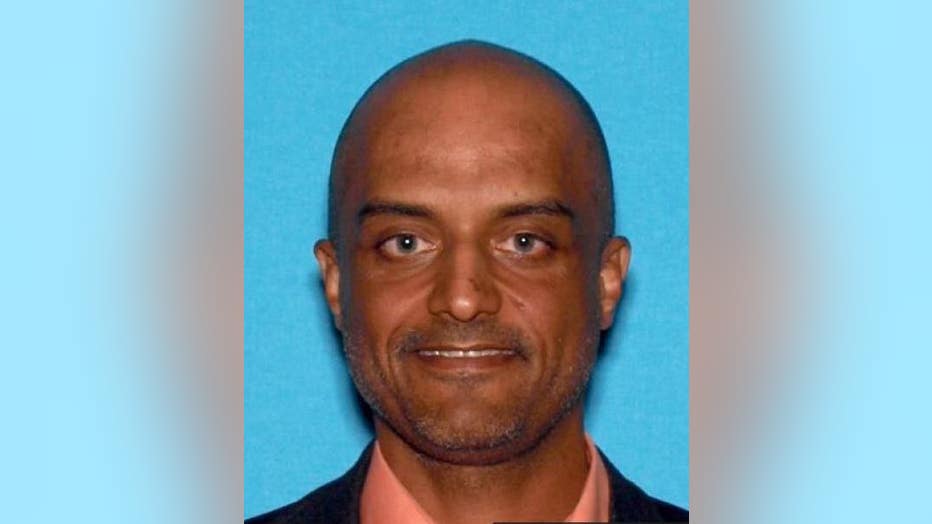 Surveillance video released in November that was captured around the time of Atre's disappearance, shows three men walking out of an alley, near Atre's home.

His body and the BMW were later found on Soquel San Jose Road, near the summit, in the Santa Cruz Mountains.

The sheriff's office confirmed he died of a gunshot wound, according to an autopsy and said the motive for his killing appears to be robbery.

“The thought of a group of people entering somebody’s home kidnapping them and killing them right here in our community is hard to imagine, but it occurred," Sheriff Jim Hart said.

Authorities announced at a news conference on Wednesday afternoon that the reward for information leading to an arrest and conviction in the case was increased to $200,000.

“This is the largest reward in Santa Cruz County history and what we’re hoping is that somebody in the public, somebody that watches this will see this and provide us with some information that could lead to the arrest and conviction of the people responsible for this murder,” Lt. Cleveland said.

Atre was the founder and CEO of AtreNet, a web marketing and design agency that's based in Santa Cruz. His website shows numerous clients, primarily in the South Bay and Peninsula areas.