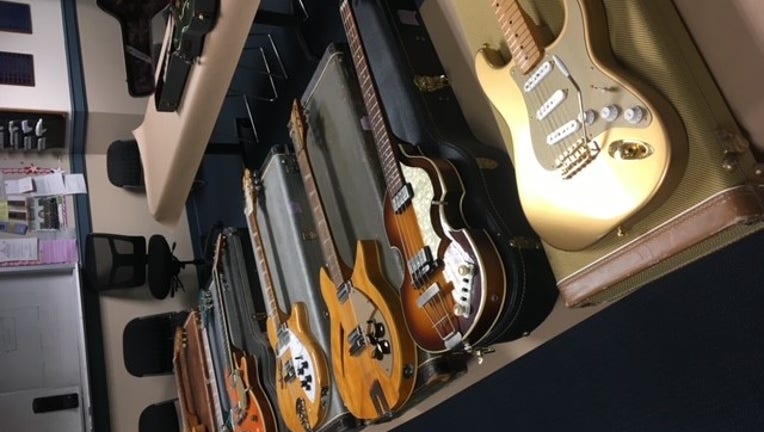 SANTA CRUZ, Calif. - Authorities have recovered nine vintage guitars that were stolen nearly a year ago in a $2 million heist in Southern California. 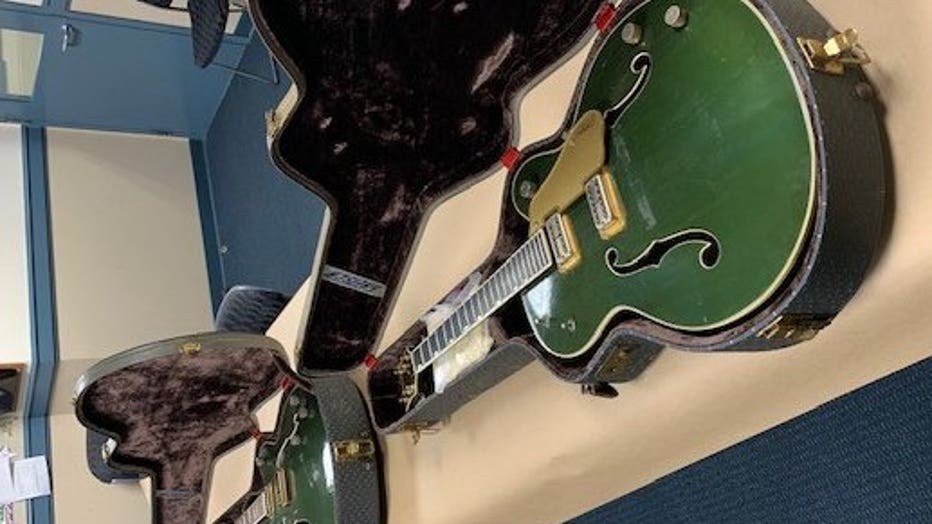 The instruments are worth a combined $225,0000. They were part of some $2 million in music equipment stolen from a Los Angeles County storage unit in July.

Southern California police made several arrests in connection with the case last year. Authorities later discovered that the guitars were being sold online via an address in Santa Cruz. 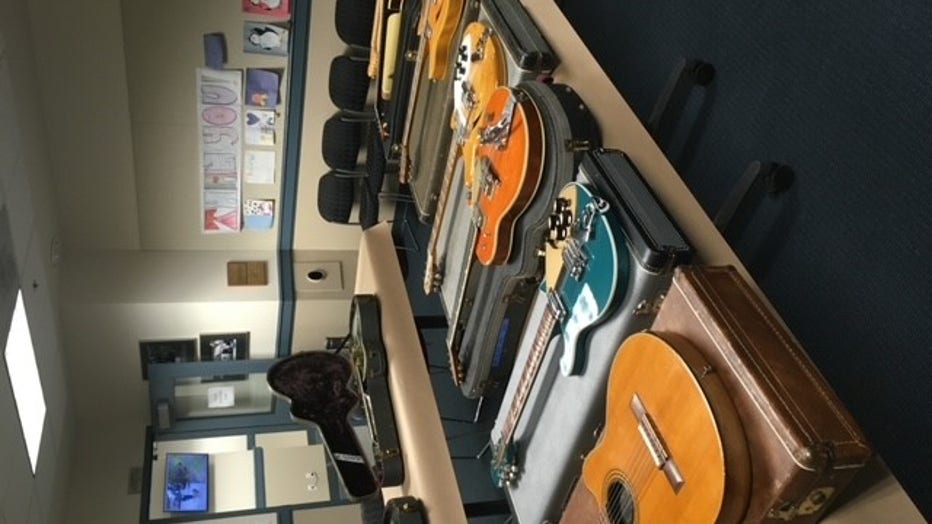 Santa Cruz police Lt. Arnold Vasquez said no arrests were made and it wasn’t immediately clear how the guitars came into the possession of people linked to the search locations.