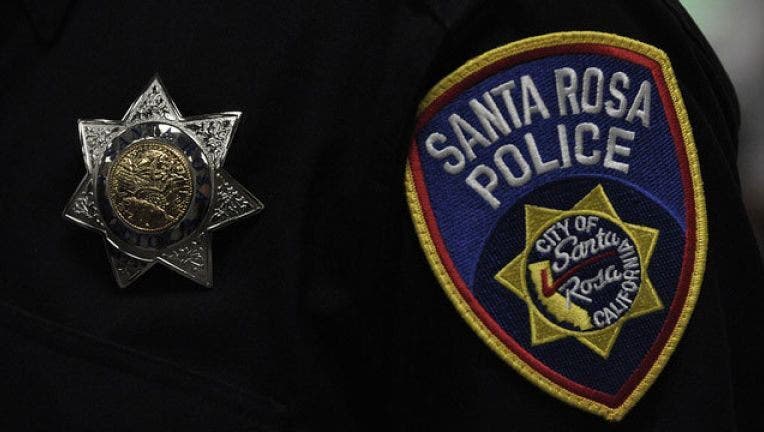 The burglaries were reported in the city's Oakmont community and detectives used surveillance video and other leads to identify Russell Blystone as a person of interest, police said.

When Blystone was stopped March 2 for a vehicle code violation the officer spotted narcotics in the vehicle and a subsequent search turned up items stolen in one of the Oakmont burglaries, police said. Blystone was booked into the Sonoma County Jail for possession of suspected methamphetamine and stolen property.

Detectives then served several search warrants for Blystone's vehicle and residence, locating items from all four Oakmont burglaries as well as items from other burglaries around Sonoma County, police said.

Santa Rosa detectives worked with the Sonoma County District Attorney's Office on a warrant for Blystone's arrest.  Petaluma police took Blystone into custody for the warrant during a traffic stop on Thursday. He was booked into the Sonoma County Jail for violations that included possession of stolen property, theft by access card, burglary, and unauthorized possession of personal information of more than 10 people.

The investigation is ongoing and anyone with information about the case is encouraged to contact police through the online tips page, www.srcity.org/CrimeTips.