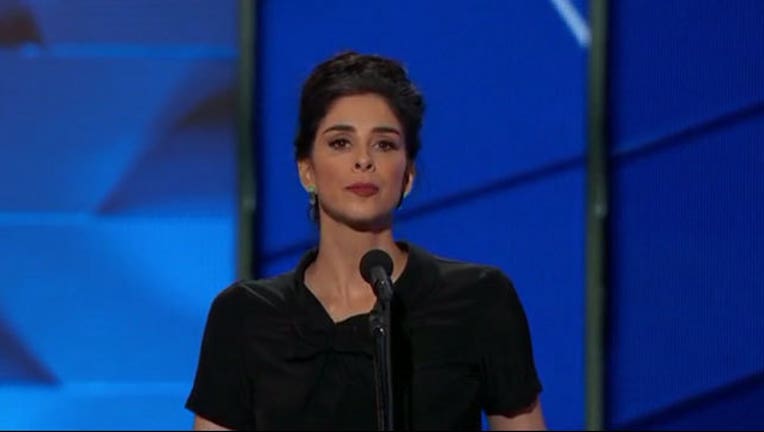 The comedian posted in all-capital letters Wednesday night to her nearly 10 million followers to "wake up & join the resistance."

She added, "Once the military is w us fascists get overthrown. Mad king & his handlers go bye bye."

Silverman tweeted amid the violent riots that broke out in Berkeley, California, over Breitbart editor Milo Yiannopoulos' now-canceled speech at UC Berkeley.