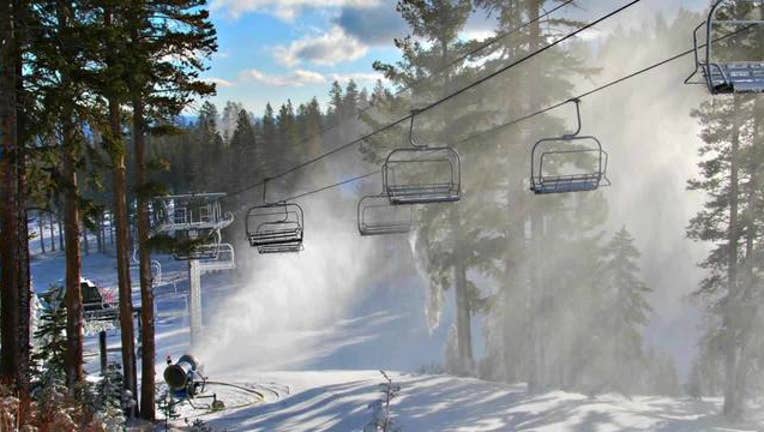 File photo - A 40-year-old Vallejo man who was reported missing after snowboarding at a North Lake Tahoe resort was found dead Wednesday.

SAN FRANCISCO (AP) - A naval helicopter has joined sheriff's deputies in the search for a lost skier at Lake Tahoe.

Douglas County Undersheriff Paul Howell says 62-year-old Brett Herrick of Seaside, California was reported missing at about 4:30 p.m. Monday at the Heavenly ski resort on the south end of the lake.

He last was seen by his girlfriend in the Stagecoach Lodge area at about 11:30 a.m.

A helicopter from Naval Air Station Fallon assisted deputies and the Heavenly ski patrol in the search before it was suspended due to darkness Monday evening.

The search resumed Tuesday morning. Howell says they believe Herrick is still on the mountain somewhere in the vicinity of the Comet Run near the California-Nevada line.