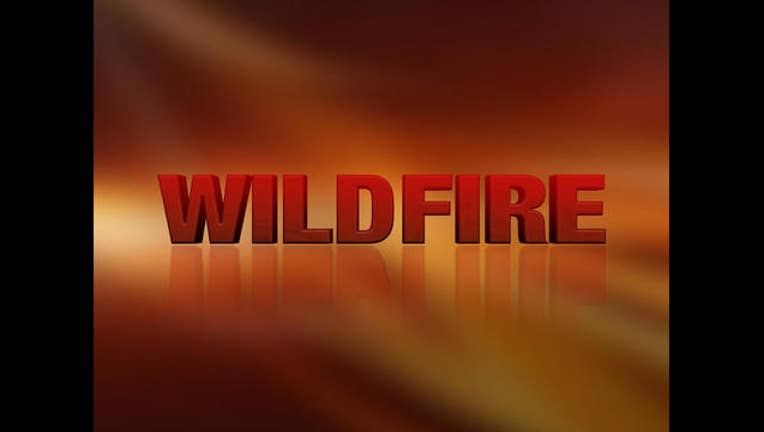 The fire was reported in the area of Fish Ranch Road and Grizzly Peak at 4:25 p.m., and appears to be near Orinda and Moraga. Further details were not immediately available.

There have been no injuries reported or any structures damaged. The fire has been contained.

Firefighters are currently putting out hotspots and and investigating the cause.