"We brought together work from museums across the U.S., private collections, works coming from Mexico," Oles said. "Even scholars of Diego Rivera are surprised by things we've discovered."

Art aficionados will enjoy this rare in-depth look, at what's considered one the most comprehensive Rivera exhibits in more than two decades. It includes more than 150 works from what curators called his "rich period" mainly spanning from the 1920s to 1940s.

The exhibit's name is derived from the concept of Rivera's relationship to America; how he moved through North America physically and the imprint he left in places like Mexico City, New York City, Detroit, and right here in San Francisco.

Pieces like The Tortilla Maker and Weaving are shining examples of this theme and how he highlights everyday people going about daily life in vibrant displays of a rich cultural heritage.

Those familiar with Rivera's work know of his dedication to social equity, the proletariat factory workers of his era, and depictions of the industrial assembly line as social commentary. This is how he came to "celebrate the machine age" and "pay homage to the working class," as the exhibit's wall text puts it.

It's no wonder curators put Detroit, one of the main industrial centers of the world during the 1930s, on the Diego Rivera map of America. While curators could not move his murals from locations like the Detroit Institute of Arts, it is still stunning to see how he planned these grand-scale works with the display of his original drawings, sometimes done in charcoal.

Rivera was one of several artists hired in the 1920s to paint murals in public buildings.

There are some interesting Bay Area tidbits to glean here.

His first trip to San Francisco was in 1930, the second was in 1940. 1930's Allegory of California was commissioned for The Pacific Stock Exchange Luncheon Club, now City Club, an "art deco jewel" located at 155 Sansome Street. Again, we rely on a projection instead of the somewhat inaccessible mural. "City Club mural is not the easiest to see," Oles agrees. The downtown San Francisco mural is available to see, but on a guided tour.

While on the topic, you can also see his 1931 work, The Making of a Fresco Showing the Building of a City, in person at San Francisco Art Institute.

Did you know Rivera was originally commissioned to create a mosaic mural for the facade of Oakland's Paramount Theatre in 1930? Now you can get a rare glimpse of his first proposal designs that look much different from what Gerald Fitzgerald ended up creating on architect Timothy Pflueger's building.

For those who do visit SFMOMA, one of the true treats is the 10-panel portable fresco, Pan American Unity, on loan from City College until 2024.

This larger-than-life work is not to be missed. It arrived in 2021 and is on display in a more prominent space, free to the public on the museum's first floor. It is an overt example of Rivera's vision of a greater America in which unity rather than division was paramount in the Mexico-U.S. relationship. It was also his final U.S. mural created for The Golden Gate International Exposition in San Francisco in 1940.

Diego Rivera's America opens at SFMOMA July 16 with a free Community Day Sunday, July 17 from 10 a.m. to 5 p.m. This in-depth exhibition is full of surprise and runs through January 2023. 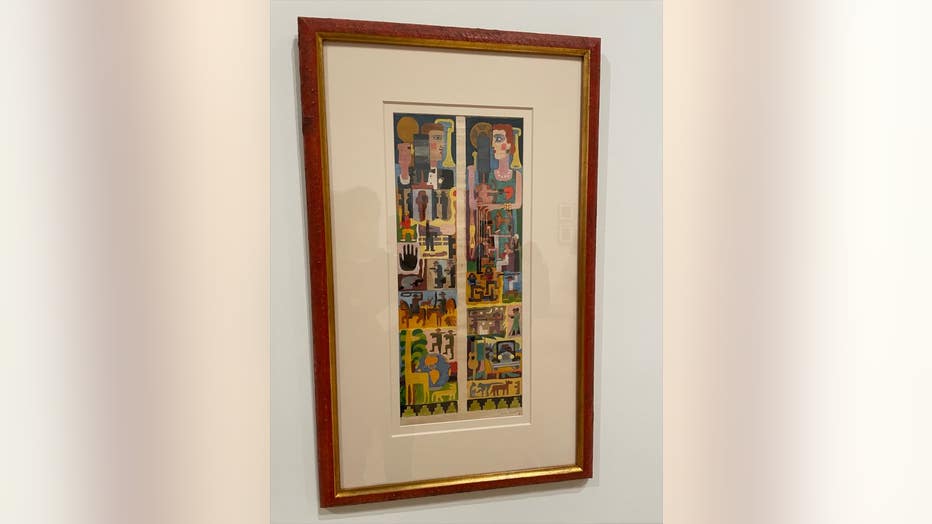 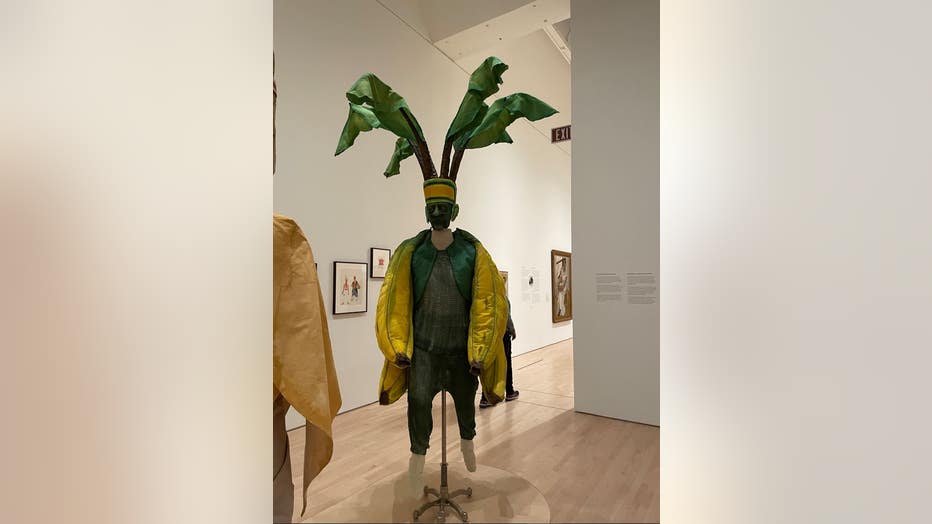 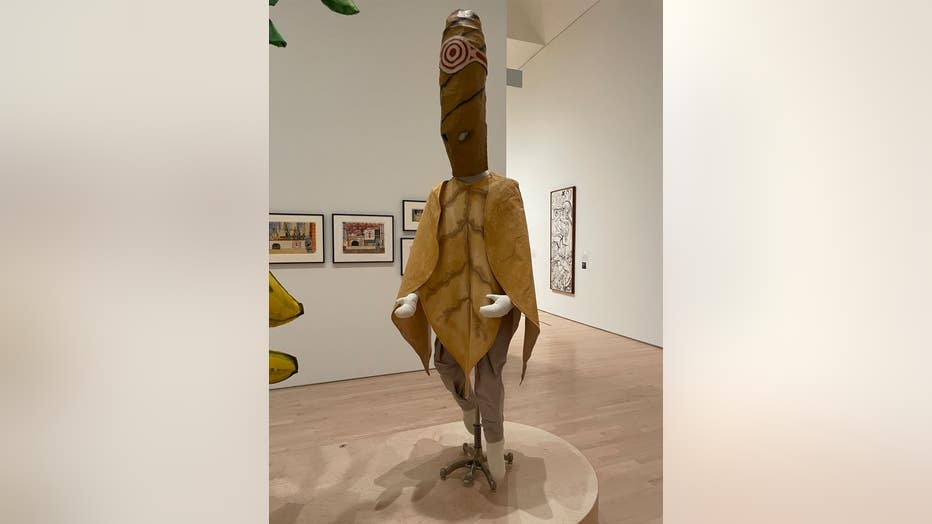 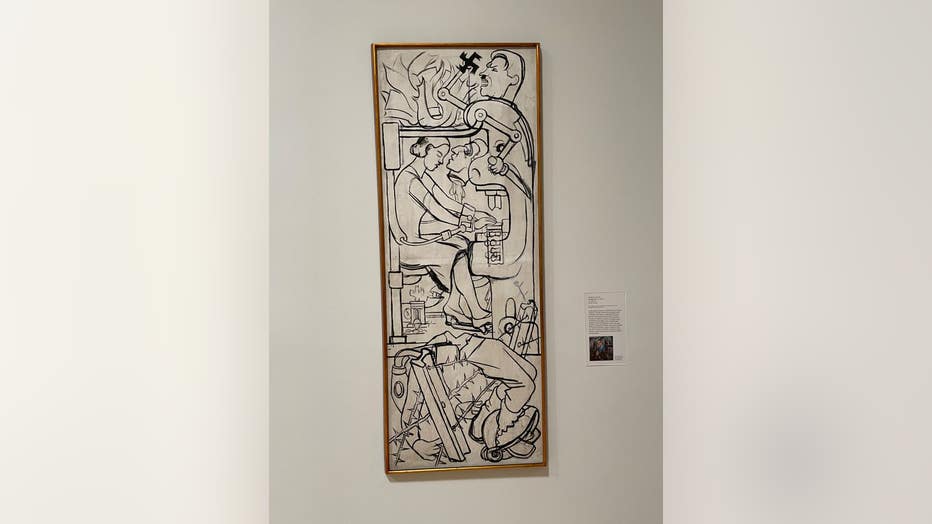 'Study for a Mural' from SFMOMA's Diego Rivera's America.