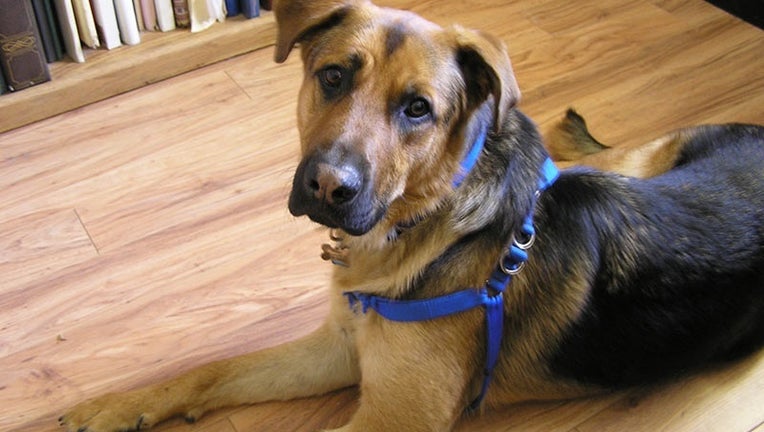 SAN FRANCISCO - Investigators with the San Francisco Police Department asked for the public's help Friday to find two stolen dogs and return them to their respective families.

One of the dogs, a 1-year-old French bulldog named Tubby, left a home on the 1900 block of Greenwich Street on Monday and has yet to be found. Tubby is light tan in color and was wearing a brown leather collar with his name on the tag at the time he went missing.

San Francisco police are investigating Tubby's disappearance as a potential theft, according to the department.

Police are also searching for a 4-1/2-year-old German shepherd-Labrador mix named Koa, who went missing last week. An 82-year-old man filed a report to the SFPD Park District station on June 25 around 1 p.m. that his roommate, 54-year-old Jeffery McChesney, had allegedly taken Koa for a walk and returned home without the dog. 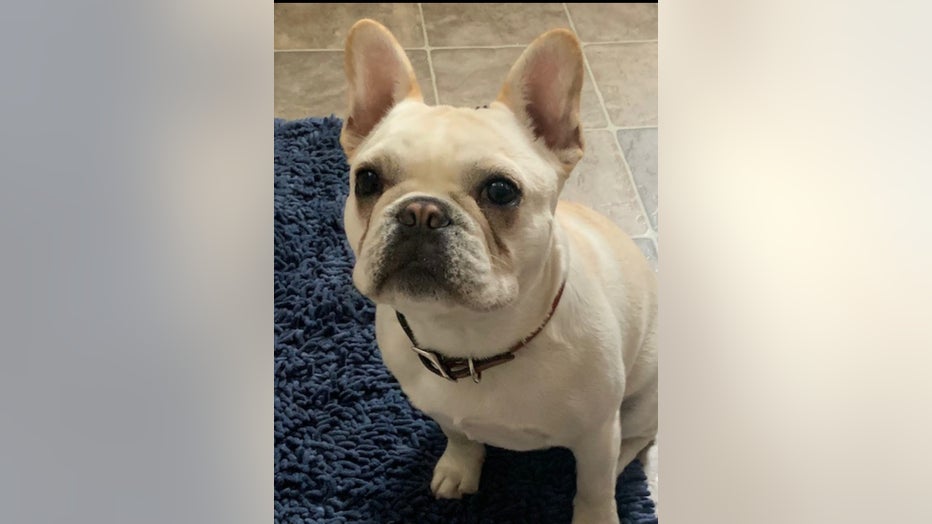 Investigators with the department's Richmond Station believe McChesney gave Koa to a third party in the area of Stow Lake or 19th Avenue. McChesney was arrested Wednesday on suspicion of dog theft and elder abuse, theft or embezzlement.

Koa weighs roughly 100 pounds and has extra toes on his back paws, according to the department. He is believed to be with a petite woman with buzzed brown hair whom investigators believe is homeless in the Stow Lake area.