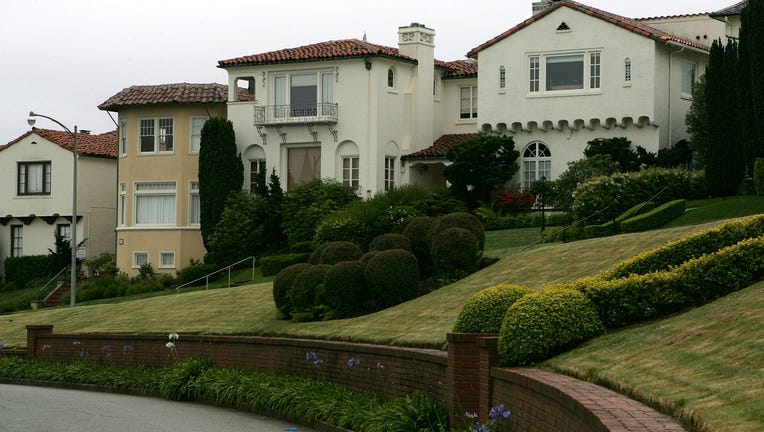 SAN FRANCISCO - MAY 26: A row of luxury homes are seen May 26, 2005 in the Sea Cliff neighborhood of San Francisco, California. According to a study released Wednesday by San Francisco's First Republic Bank, the average luxury home in the San Francis

SAN FRANCISCO, Calif. - San Francisco police are investigating a series of sexual battery incidents that have occurred in recent months in the city's Sea Cliff neighborhood.

While investigators are actively working to identify the suspect and place him under arrest, police patrols have been increased in the area, said San Francisco Police Sgt. Shawn Mendez, a special victims investigator.

The suspect is described as male, unknown race and 6 feet all in height. He was last seen a black hooded sweatshirt.

Those who believe they have been a victim if a sexual battery related to these investigations, please contact Mendez at (415) 553-1866, or email him at shawn.mendez@sfgov.org.

Anyone with information about the suspect is asked to contact San Francisco police on its 24-hour tip line at (415) 575-4444, or Text-A-Tip to TIP411 and begin the text message with "SFPD". You may remain anonymous.