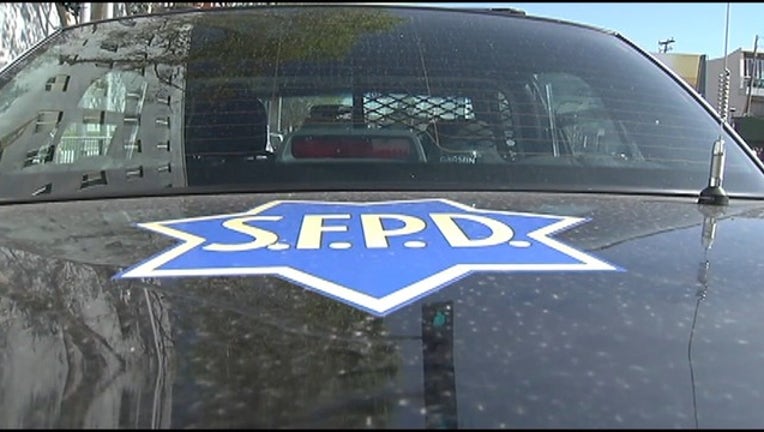 SAN FRANCISCO - San Francisco police on Tuesday announced an arrest in a drive-by shooting that happened in the city's Tenderloin District back in June.

Police said their investigation led them to the suspect, Lewayne Hollins, 48, of San Francisco.

The afternoon shooting on June 22, injured five men who were walking on the 200 block of Leavenworth Street at Eddy. Witnesses said a masked occupant of a gray van opened fire as bystanders got on the ground for cover.

SFPD determined Hollins was in custody at San Francisco County Jail on an unrelated shooting in the Mission from July 2020 that injured a 43-year-old man.

On Feb. 17, police arrested Hollins for the Tenderloin shooting. All five victims in that shooting suffered non-life threatening injuries.

SFPD booked Hollins on four counts of assault with a deadly weapon/semi-automatic weapon.

Police did not have a motive for the shooting and said this investigation is active and ongoing.