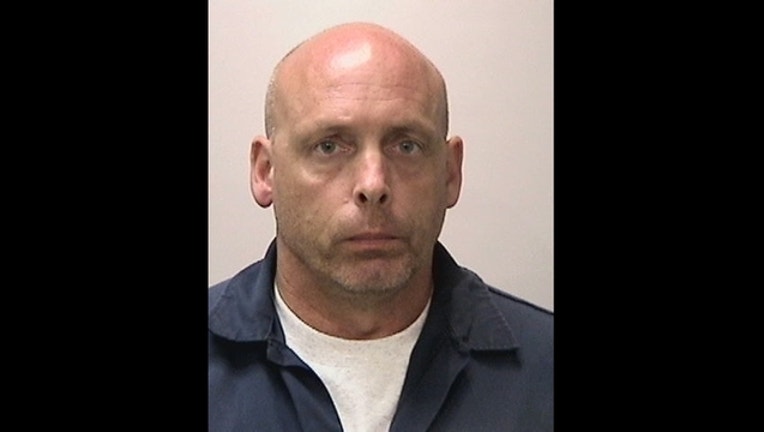 SFPD is said to be investigating the matter based on information gathered from other Department members.

“In the spirit of the Not on My Watch initiative, Department members will continue to hold each other accountable and will act swiftly to report any behavior that might bring dishonor to the Police Department,” said Acting Chief of Police Toney Chaplin.