J.Lo and Shakira are ready to bring the heat to Super Bowl LIV

Shakira revealed that she and her son were attacked by a pair of wild boars while on a recent Spanish holiday.

The 44-year-old singer recounted the ordeal, that took place at an unnamed park near Barcelona, in a series of Instagram Stories shared Wednesday.

"They've destroyed everything," Shakira said in the clip, which does not show the "Hips Don't Lie" singer's face.

"Look at how two wild boars which attacked me in the park have left my bag," she added, while showing off her dusty purse. "They were taking my bag to the woods with my mobile phone in it."

Shakira admitted she put up a fight to keep the purse. 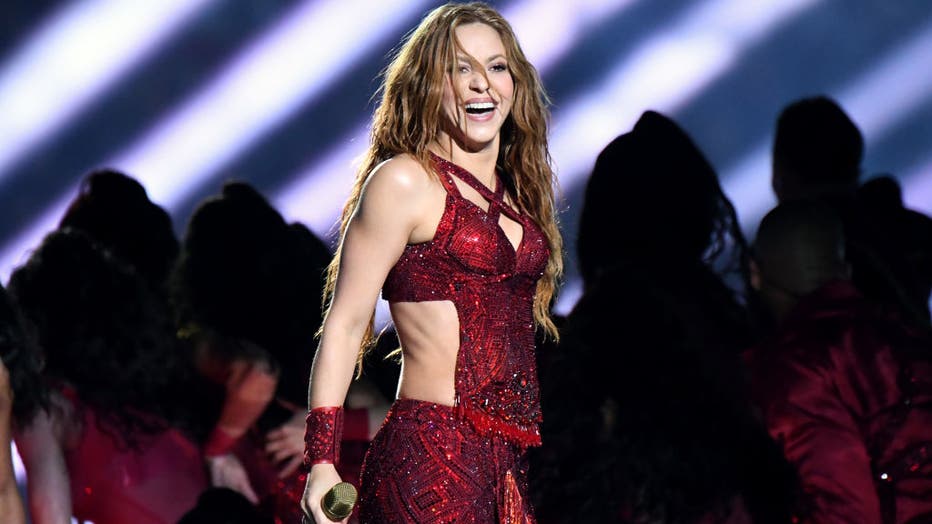 "Milan tell the truth," Shakira said to her son in the clip, while showing him walking to the bathroom. "Say how your mummy stood up to the wild boar."

Neither Shakira nor her son appeared to have been hurt by the encounter at the unnamed park.

Wild boars have been an issue in Spain and are listed on the World Conservation Union’s most invasive species list. In 2016, 1,187 phone calls were logged related to wild boars being a nuisance in communities around Barcelona, according to The Guardian.