A family is mourning and hoping the killer is caught after a woman was shot to death during a carjacking. Tracie Golden's vehicle was later located, but the shooter is still unknown.

DETROIT (FOX 2) - Tracie Golden was murdered when she stopped at Beverage One liquor store in Detroit on Wednesday night.

Police say a man shot the 53-year-old in the chest outside the store on Grand River near Outer Drive. He then rifled through her pockets and stole her SUV. Her vehicle was later recovered on Seven Mile, but the shooter is still out there.

Golden was a wife and mother.

"She was special, amazing. She was my rock, she changed me," her husband John Golden Jr. said. "I really can't explain it because if you've never lost a spouse, you wouldn't know that feeling. It's new to me."

In her final moments, Tracie asked a police officer to call her husband. 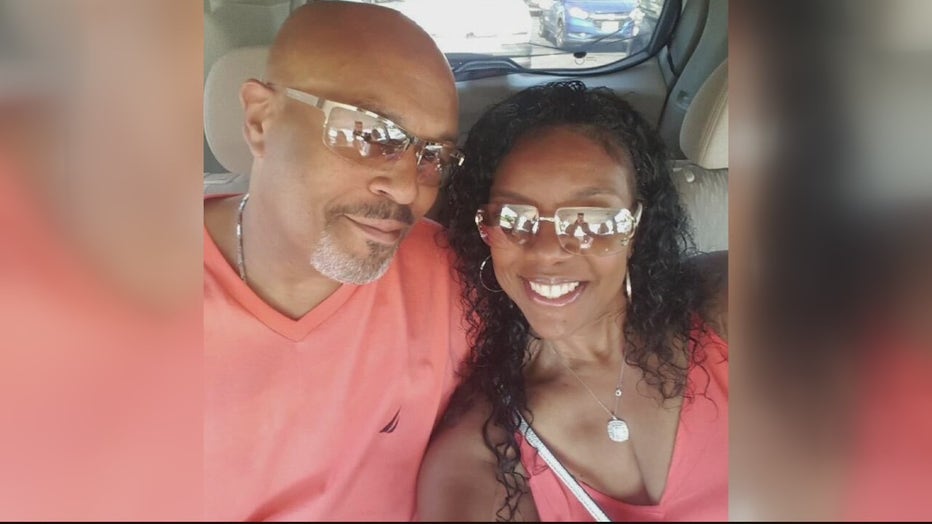 John said the pair were college sweethearts who went their separate way but rekindled their romance 30 years later.

"Anyone that knows her and knows me and know our relationship. We were one," he said.

Tracie died at Sinai-Grace Hospital, where she worked for years as a respiratory therapist and was a union steward. Co-workers were there when she was rushed into the emergency room.

"I had no idea so many people loved my wife," John said.

Police continue to look for the suspect.

"Come on in bruh, before it’s too late," John said. 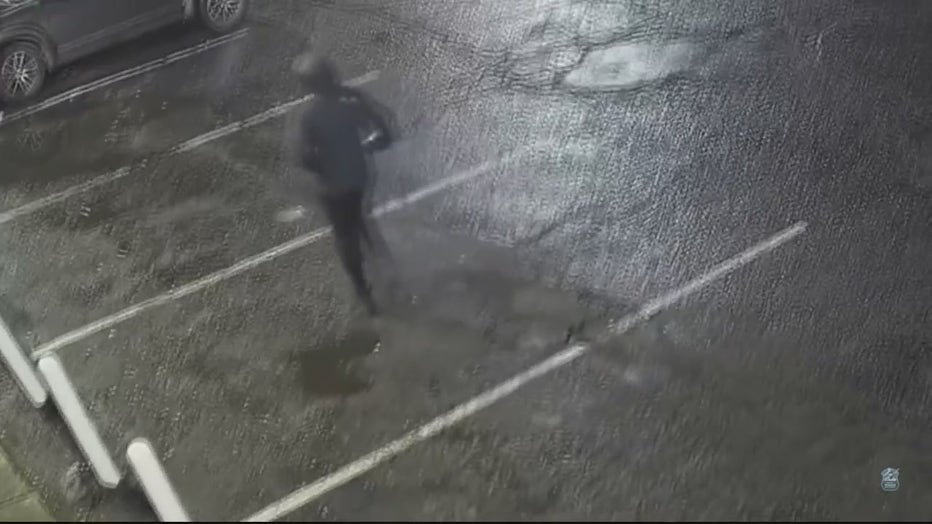