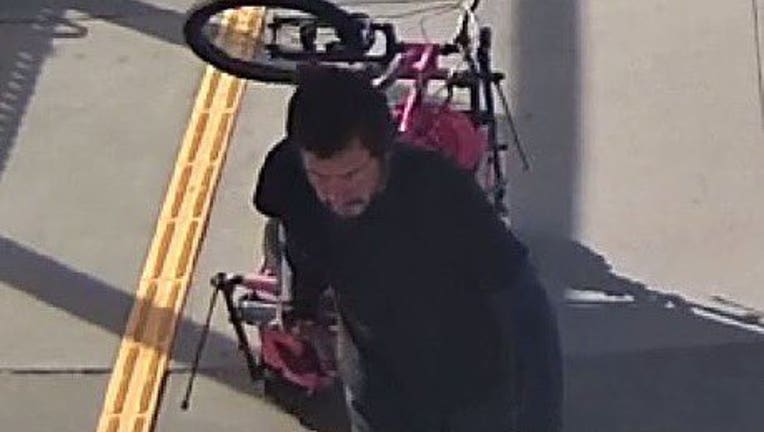 Sheriff's investigators were looking for this man accused of punching a Valley Transportation Authority (VTA) bus operator at the Milpitas BART Transit Center on May 25, 2022.  (Santa Clara County Sheriff's Office)

MILPITAS, Calif. - Santa Clara County sheriff’s officials called on the public for its help in identifying a man wanted in connection with the assault of a Valley Transportation Authority (VTA) bus operator last month, sending him to the hospital with serious injuries.

On Tuesday, sheriff’s officials shared photos of a man they believed was behind the assault.

The attack happened on May 25, shortly before 6:00 p.m. at the Milpitas BART Transit Center on South Milpitas Boulevard.

Deputies told KTVU that the bus operator was in full uniform and was outside his parked bus, when the attacker came up to him and punched him in the face, knocking him unconscious.

"This attack on the bus operator was unprovoked and caused significant injuries to the operator’s face," investigators said on social media.

The suspect was described as being about 5’10" and 160 pounds with black hair, a mustache, and long facial chin hair.

Investigators said that attacks on bus operators were not uncommon and that in addition to a felony battery charge, assault on a transit operator can lead to enhanced penalties.

"Drivers on these buses get assaulted a lot," Deputy Russell Davis told KTVU, "It’s a common occurrence. It's unfortunate. But we take every allegation seriously, and we’re doing everything to identify the suspect."

The VTA also shared images of the man on social media and called on the public for assistance in the case saying, "Help protect our drivers doing #essential work for our community."

In a statement released to KTVU, the agency said, "Passengers should respect our bus operators; they are providing a crucial service to our community, and they should be treated respectfully… VTA does not tolerate threatening or intimidating behavior against our bus operators."

Anyone with information on the case or on the man’s identity was urged to contact the sheriff's office tip line at 408-808-4431. 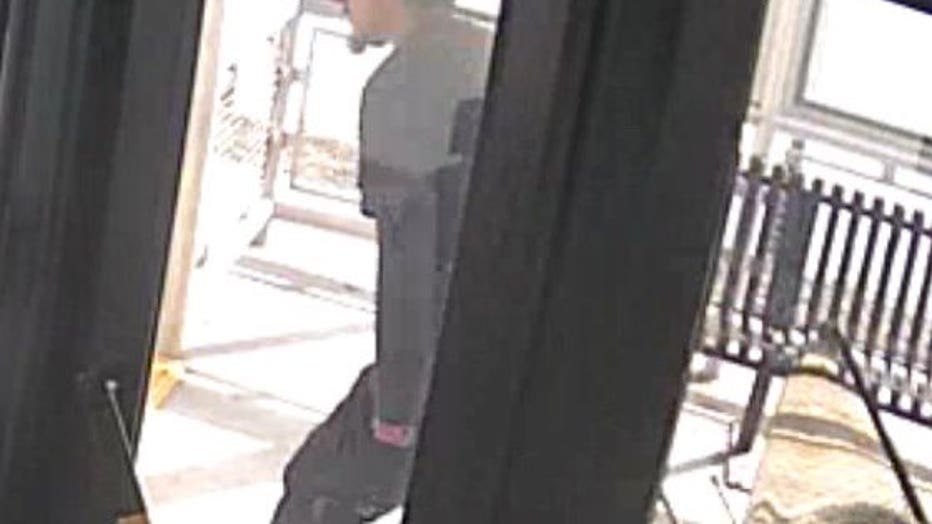 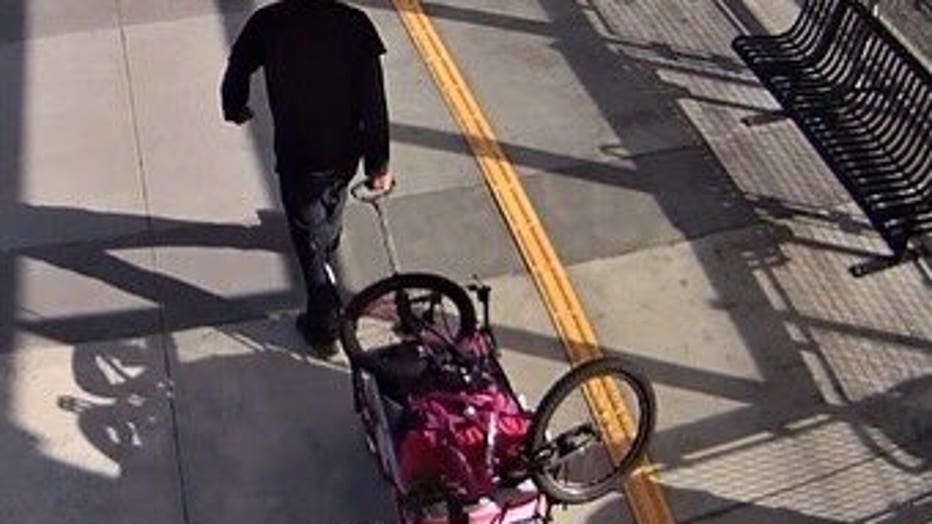 Investigators were seeking the public's help in locating a man accused of attacking a VTA bus operator in Milpitas on May 25, 2022, sending him to the hospital with serious injures.  (Santa Clara County Sheriff's Office)