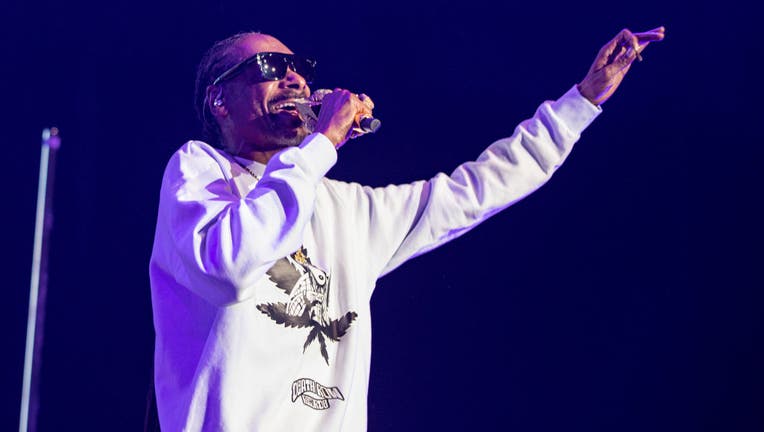 Rapper Snoop Dogg announced on social media that he will cancel all non-U.S. tour dates for the remainder of the year.

"Due to unforeseen scheduling conflicts, including family obligations and upcoming tv and film projects, Snoop Dogg regrets he is canceling all upcoming non-U.S. tour dates for the remainder of 2022," his official Instagram page read.

Concertgoers will be refunded their tickets as Snoop Dogg works to reschedule his tour.

The rapper will continue with his U.S. tour as planned.

"He was excited to see his fans around the world and apologies to all that had already made plans to see his show. He looks forward to rescheduling dates in the future," the statement continued.

Earlier this year, the rapper-mogul acquired Death Row Records’ brand from MNRK Music Group, which is controlled by a private equity fund managed by Blackstone. The terms of the deal were not disclosed.

Snoop Dogg found his springboard to success during the 1990s while on Death Row Records. The label was founded in 1992 by Dr. Dre, Suge Knight, the D.O.C. and Dick Griffey in the immediate aftermath of the breakup of N.W.A.