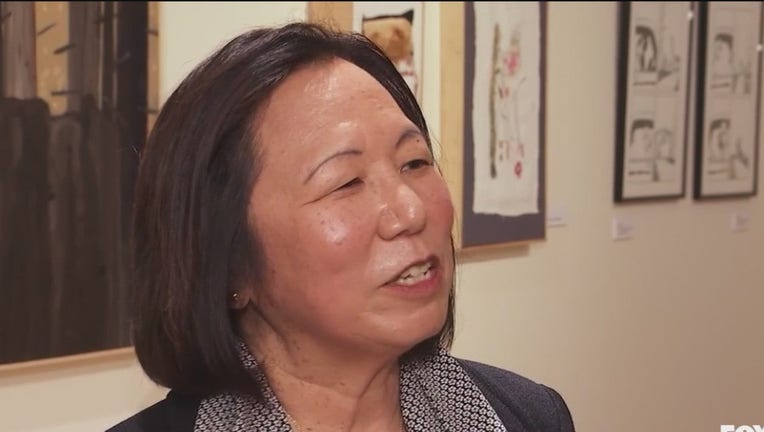 SONOMA, Calif. - The president of Sonoma State University announced her resignation on Monday. In a news release, the university said Judy K. Sakaki will step down effective July 31.

The university will begin a national search with an interim president taking over in the meantime.

Last month, two state senators called on Sakaki to resign amid a no confidence vote by faculty members. The vote came after allegations Sakaki retaliated against an employee who reported sexual harassment by Sakaki's estranged husband. That ended in a settlement that brought negative attention to the school.

"Serving as Sonoma State President has truly been an honor. After thoughtful reflection and discussions with my family, I made the decision to step away as president of this wonderful campus," Dr. Sakaki said. She added that she was humbled to serve the university for the past six years. She was also the first Japanese woman to serve as a university president in the United States.

The university said under Sakaki's tenure, student graduation rates have steadily improved. They also said the school's two-year transfer graduation rate is now the highest of all California State Universities.

When the campus re-opened following the devastating 2017 Tubbs Fire, in which Sakaki lost her home, she led students back to their studies and toward normalcy in a time of devastation.  That same year she was named, "President of the Year" by the California State Student Association (CSSA).

Sakaki has served over 40 years in various capacities and roles for the California State University system and at University of California.

"As someone who grew up in East Oakland, who was a first-generation college student, whose parents and grandparents were forced into internment camps because of their Japanese ancestry and who later earned the opportunity to become the first Japanese American woman to lead an American university, I am living proof of the power of higher education. I look forward to my continued involvement in opening doors and transforming the lives of individuals, families and communities through education," Sakaki said in a statement.

Despite the scandal, Sakaki has the respect of her peers for how she broke barriers. They wish her the best in her future endeavors.