SOUTH SAN FRANCISCO, Calif. - An 18-year-old alleged drunk driver appeared in court on Monday to face charges including vehicular manslaughter while intoxicated in a fatal crash in South San Francisco that claimed the life of a teen passenger who was his vehicle, prosecutors said.

Angel DeJesus Castro, of South San Francisco, did not enter a plea and was scheduled to return to court Nov. 21.

He remained in custody on $250,000 bail, according to the San Mateo County District Attorney's Office.

SEE ALSO: Teen may have been street racing in crash that killed twins' parents: investigators

The crash was reported around 11:40 p.m. Saturday on South Linden Avenue. Investigators said Castro lost control of his vehicle, sideswiped a telephone pole, and continued driving before he struck another telephone pole. 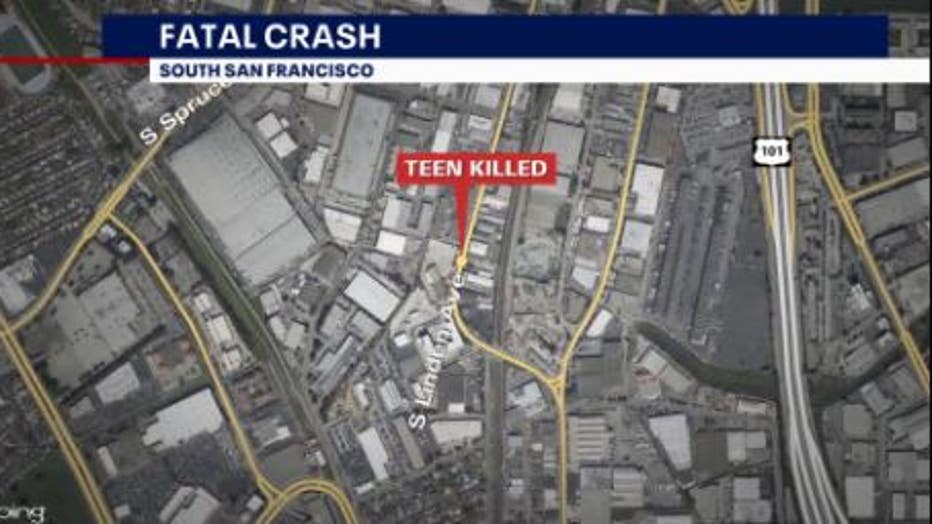 Teen charged with vehicular manslaughter in crash that killed a teen passenger in his car on Saturday, Nov. 12, 2022.

A passenger in the vehicle, 18-year-old Salvador Guillen Avila, was pronounced dead about an hour after the crash. 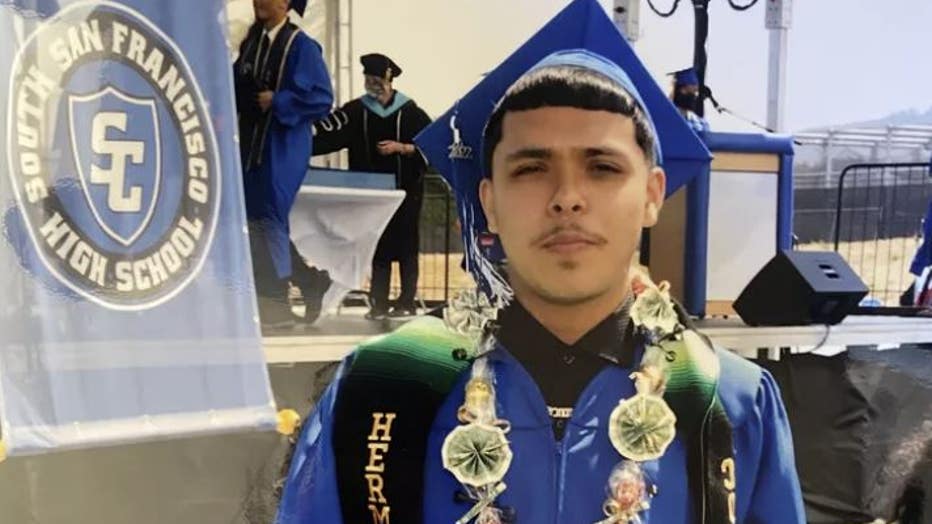 Salvador Guillen Avila, 18, was a passenger in a fatal crash in South San Francisco, Calif. on Saturday, Nov. 12, 2022. The driver has been charged with vehicular manslaughter while intoxicated and other charges. A GoFundMe has been set up to help Av

Investigators found a half-empty bottle of tequila and empty beer cans, as well as a vape pen and marijuana in the vehicle, and Castro was allegedly driving without a driver's license, according to the District Attorney's Office.

A GoFundMe account has been set up to help Avila's family with funeral expenses. As of Tuesday afternoon, it had raised more than $14,000 in donations.

Family members described Avila as "one of the greatest and kindest souls. He kept to himself and had so much ahead of him."

They said he was a brother, son, nephew, cousin and friend and that "He was taken from us far too soon."