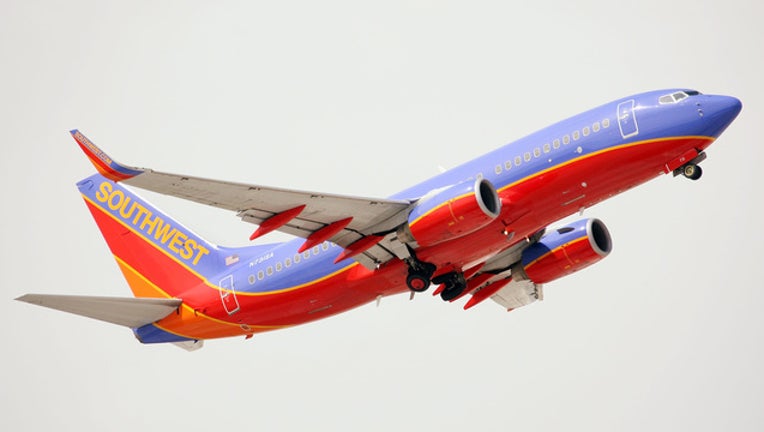 The airline previously suspended service due to lack of travel during the pandemic but will now offer one flight a day with masks required and social distancing encouraged when possible. Flights will depart from Mineta San Jose International Airport at 8:45 a.m. on Sundays, 8 a.m. on Mondays, Thursdays and Fridays, 7:30 a.m. on Tuesdays and Wednesdays and 11 a.m. on Saturdays, landing at Reno-Tahoe International Airport approximately an hour after takeoff.

John Aitken, director of aviation at Mineta San Jose International Airport, said in a statement that the airport was "thrilled" to have the service back.

"Today's return represents renewed access to the beautiful Sierra Nevada, and we look forward to providing our customers with more service options in the future," Aitken said.