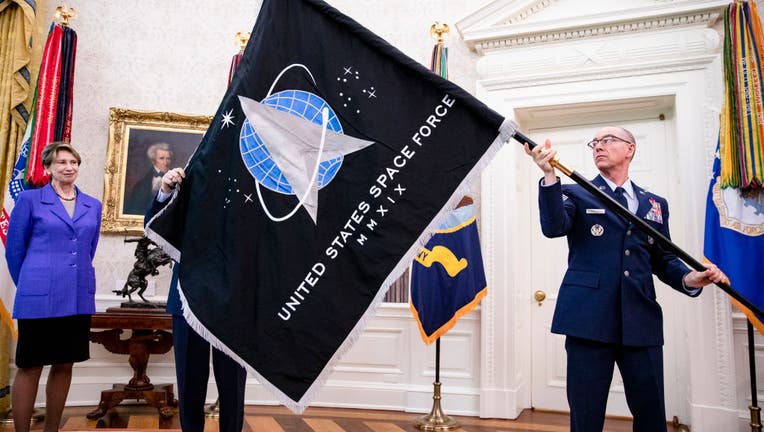 HUNTSVILLE, Ala - The U.S. Air Force is expected to announce Huntsville, Alabama as the location for the U.S. Space Command headquarters, according to Alabama's governor.

Gov. Kay Ivey said that Huntsville’s Redstone Region is set to house the headquarters. The governor said she was informed of the decision Wednesday morning.

The role of the Space Command is to conduct operations such as enabling satellite-based navigation and troop communication and providing warning of missile launches. That is different from the Space Force, which is a distinct military service like the Army, Navy, Air Force, Marine Corps and Coast Guard.

"I couldn’t be more pleased to learn that Alabama will be the new home to the United States Space Command," Ivey said in a statement.

"Our state has long provided exceptional support for our military and their families as well as a rich and storied history when it comes to space exploration," Ivey said.

Huntsville’s nickname, Rocket City, is thanks largely to Wernher von Braun and his team of fellow German-born rocketeers who settled there in the 1950s. The city has long been home to the Army’s Redstone Arsenal and NASA’s Marshall Space Flight Center.

"The bottom line is simple, the Redstone Region is the most natural choice to become home to such an important mission for our country," Ivey said.

Ivey's office said Deputy Assistant Secretary of the Air Force for Instillations Bob Moriarity called Ivey to inform her of Secretary Barbara Barrett’s decision over where the headquarters would be.

A number of states competed for the site.

President Donald Trump in 2019 authorized the creation of the United States Space Command to preserve American dominance on what he called "the ultimate high ground."

Huntsville Mayor Tommy Battle said the city is honored to have been selected.