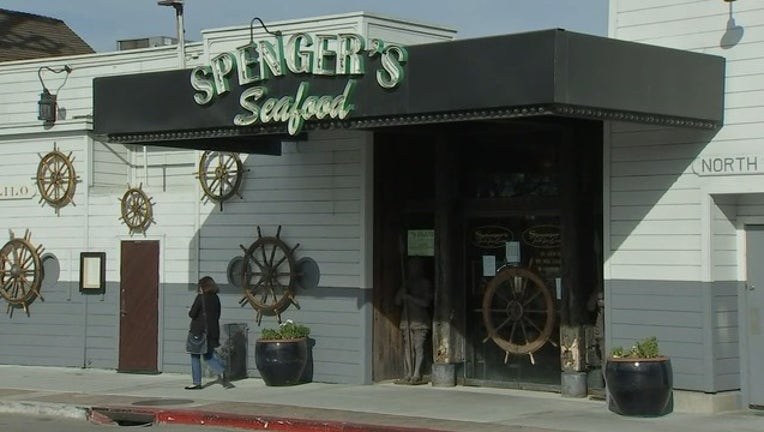 Spenger's Fresh Fish Gratto in Berkeley announced Wednesday they are closing their doors for good after 128 years of service.

BERKELEY, Calif. (KTVU) - After well over a century of service, Spenger’s Fish Grotto in Berkeley has unexpectedly closed its doors for good, according to a paper sign posted on the Fourth Street restaurant.

Built in 1890, Spenger’s is one of the oldest restaurants in the Bay Area. On Wednesday, diners approached the restaurant and found a note announcing the “permanent” closure. The restaurant added: “Sorry for the inconvenience.”

Details are limited and there’s been no official word as to what prompted the sudden closure. According the Mercury News, a proposed development plan at the restaurant’s location in recent months raised concerns for Native Americans, who say the Spenger’s parking lot is an Ohlone burial ground.