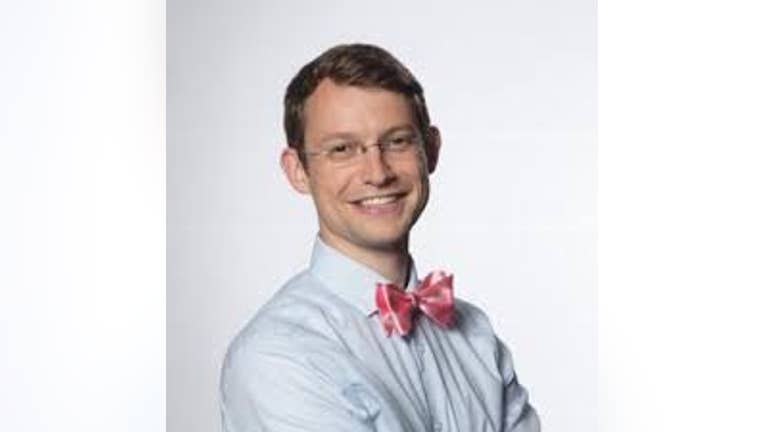 Dr. Dylan O'Connor, a pediatrician at Lucille Packard Children's Hospital in Palo Alto, was taken into custody in the 1800 block of El Camino Real in Redwood City and booked for sending harmful material to a juvenile, and traveling to meet a minor for lewd purposes, both felonies, police said.

Redwood City police began an investigation after receiving a cyber-tip about a possible sex crime involving a Redwood City juvenile from the San Jose Police Department's Internet Crimes Against Children unit, which monitors the illegal exchange of electronic images and activity involving children.

A lengthy investigation and monitoring of electronic media communication by the Redwood City Street Crimes Suppression Team included "evaluation of personal photographs of a pornographic nature sent by the suspect," police said. "The investigation revealed that an adult male was attempting to lure a self-declared underage female to a designated location with the intent to engage in sexual activity with her. When the suspect arrived at the arranged location, he was arrested without incident."

Redwood City, working with departments in San Jose and Hillsborough and the San Mateo County District Attorney's Office Inspector's Unit, served a search warrant at O'Connor's residence and seized electronic devices both for the case involving the minor and to identify other possible victims, police said.

Redwood City police ask anyone with information on the investigation or other victims who may have had similar contact with the suspect to contact Sgt. Nick Perna at (650) 780-7672. Information can be provided through Crime Stoppers at (800) 222-8477 or online at www.BayareaCrimeStoppers.org.