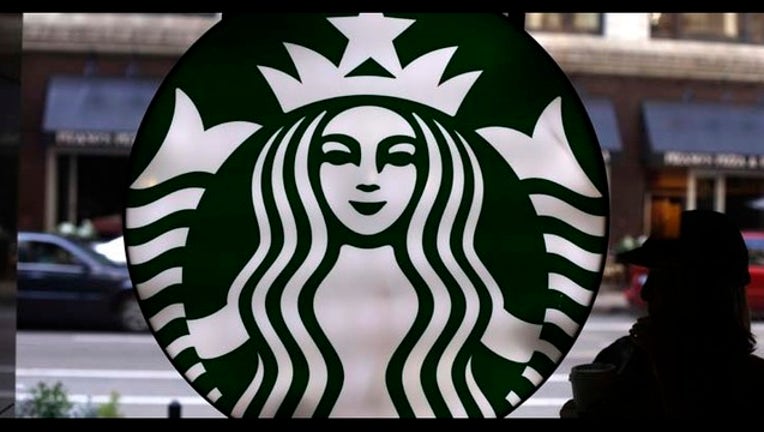 NEW YORK (AP) — Starbucks CEO Howard Schultz on Wednesday defended the company's new "Race Together" campaign that has been criticized for being naive and even using racial tensions to boost its bottom line.

The chain, best known for its Frappaccinos, will have U.S. workers write "Race Together" on cups. Starbucks also plans to start publishing "conversation guides" on the topic, with questions like "How have your racial views evolved from those of your parents?"

During its annual meeting in Seattle, Schultz said the company is trying to use its massive reach for good: "Some in the media will criticize Starbucks for having a political agenda. Our intentions are pure."

The campaign is the latest example of a big company trying to tie its brands to big social issues. The move comes as consumer brands acknowledge that customers are increasingly drawn to companies that project a feel-good image or embrace social causes.

But it also illustrates how such efforts can fall flat if people don't see a clear correlation between the social cause and the company's products. After it was announced early this week, the Starbucks' campaign was widely ridiculed on social media by people who said it's opportunistic and inappropriate for a coffee chain to insert itself into such an important issue. Others questioned whether Starbucks executives think the chain's workers could spark productive conversations about race relations while serving lattes.

An executive on Starbucks' communications team, Corey duBrowa, even blocked people on Twitter before temporarily taking down his account. DuBrowa later said in a post on Medium that he felt he was being "personally attacked in a cascade of negativity" and that he had gotten overwhelmed.

At its annual meeting, Schultz said he didn't think Starbucks would solve the country's "centuries old problems of racism" but that he thinks it can make a difference. He said workers don't have to participate, and that stores will make customers another drink or cover up cups if they don't like the message. "This is not a marketing or P.R. exercise," Schultz said.

Laura Ries, a branding consultant based in Atlanta, said that addressing big important, issues of the day has become a way for companies to make themselves a part of the conversation. Otherwise, nobody is sitting around on Twitter discussing brands, she said.

Dove soap has generated widespread praise for its campaign celebrating "Real Beauty" by featuring women who don't look like the typical models. Always, which makes products for women, also got praise for an ad that ran during the Super Bowl seeking to empower young girls. But those were messages that had ties to the products; people don't associate their morning coffee with race.

"There's nothing wrong with talking about race relations," Ries said. "But is it something people naturally associate with Starbucks? It's not."

Starbucks board member Mellody Hobson gave a speech during the annual meeting called "Color Blind or Color Brave," in which she detailed the lack of diversity on corporate boards and recounted being mistaken for the kitchen help in the past.

Rapper-actor Common also spoke about his discomfort at riding elevators with white people, who he assumed would not acknowledge or like him. To change that, he said he decided to speak and "be present" — and that his elevator rides have improved as a result.

Patrick Delatore, 18, a customer at a Starbucks in New York City, said a national chain might be able to help change the minds of young people who will shape the country's direction in the future.

Inserting itself into national issues is not new territory for Starbucks Corp. In late 2012, the chain asked workers to write "Come together" on cups to send a message to lawmakers about stalled budget negotiations.

And in 2013, the chain placed newspaper ads saying that firearms were not welcome in its cafes after they became the site of gun rallies. But the company stopped short of an outright ban.

Schultz said at the time that Starbucks was neither for nor against guns, underscoring that even a company that wants a voice in national conversations has to be careful about alienating customers.