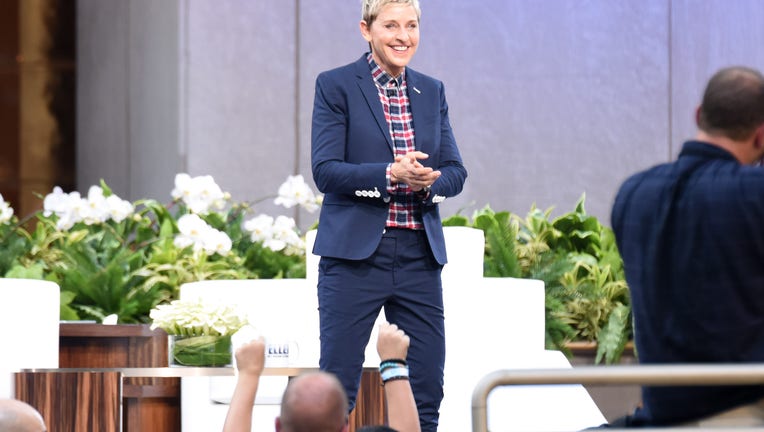 LOS ANGELES - The California Lottery did not properly handle a promotion in which 30,000 Scratchers tickets were given to the audience of "The Ellen DeGeneres Show," the state controller said in a report on a whistleblower complaint that it was a misuse of funds and that some of the 425 packets of tickets were not properly accounted for.

Lottery officials countered that the promotion was allowed by law, fully reviewed and that procedures were followed in the December 2019 giveaway.

When the issue arose more than a year ago, critics noted that a YouTube personality had said a friend connected to the show gave her a $500 packet of Scratchers.