Commissioner Mike Kreidler released a statement Wednesday as Senate Bill 8 took effect in Texas. The law bans most abortions after six weeks – before many women know they are pregnant.

"Texas Republicans have become America’s own version of the Taliban," Kreidler wrote. "Once again, Republicans are showing how little they care for women’s rights and health."

Kreidler also suggested he would stand in the way if Republicans try to pass a similar law in Washington state, although the prospects of that are highly unlikely.

"I will do everything in my power to make sure this Taliban-like move by Texas never finds a place in the state of Washington," he wrote. 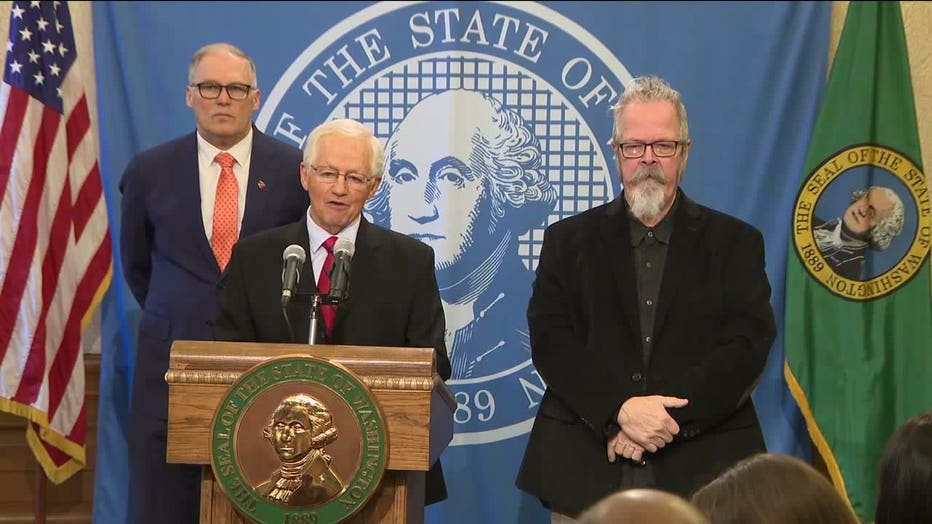 Even Governor Jay Inslee noted that a law of that nature has no chance of passing here.

Another email was sent to Q13 News from Steve Valandra, the Deputy Commissioner for Public Affairs. He stated that "the commissioner has no need to elaborate on his statement."