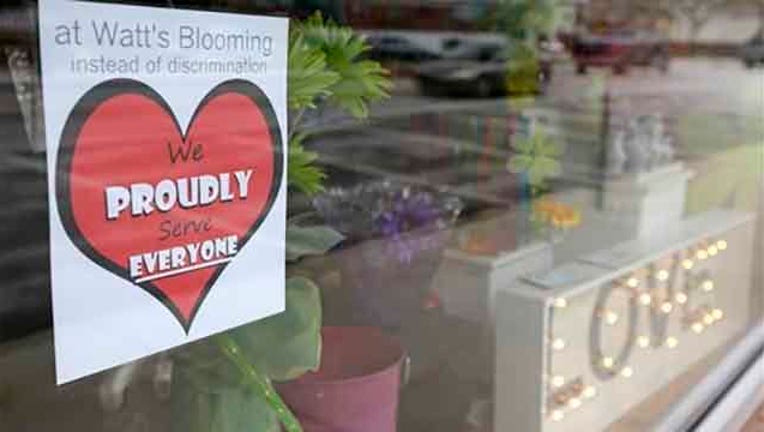 According to the American Civil Liberties Union, the law will allow people to claim that they have a right to refuse to follow anti-discrimination protections and laws based on their religious beliefs.