Rain and snow in forecast

Steve Paulson says there is still rain in the forecast. Snow is falling in the Sierra.

OLYMPIC VALLEY, Calif. - The strongest weather system so far this season brought a healthy supply of snow to the Sierra, with multiple ski resorts in the Lake Tahoe-area receiving over a foot in a 24-hour stretch.

On the upper mountains at Squaw Valley and Alpine Meadows, 16 inches fell as the resort prepares to open both mountains on Nov. 25.

“The storm came in wet and dropped heavy, saturated snow that is perfect for this time of year, as it creates a strong base layer that thoroughly coats the ground,” Public Relations Specialist Alex Spychalsky said in a release. 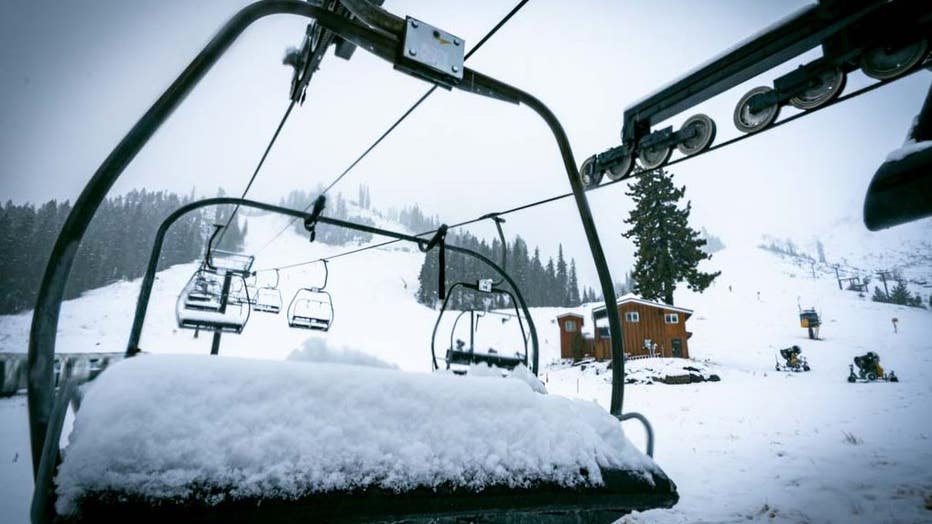 To the north, Soda Springs got a foot of snow, and Sierra-at-Tahoe to the south received 10 inches. And west from the Donner Summit, along Interstate 80, both Boreal and Soda Springs resorts picked up 15 inches.

Snow was still falling in the area after the 24-hour totals were released at noon Wednesday, so expect some of these numbers to increase before the storm moves on. Forecasters predict a drying trend for the area with no rain or snow expected for at least a week.