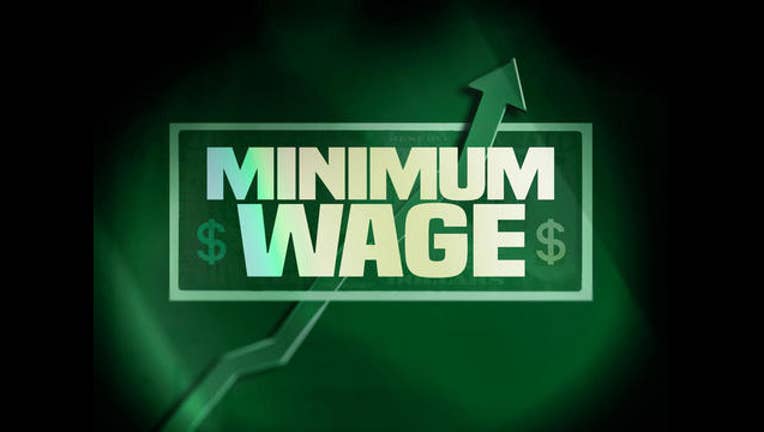 (BCN) - Preliminary results of a new study based on data on San Francisco Bay Area restaurants suggest that higher minimum wages at restaurants increases the chance that an eatery of average quality will close.

The study titled "Survival of the Fittest: The Impact of the Minimum Wage on Firm Exit," has not been published but is part of research being conducted at Harvard Business School.

The results show that when the minimum wage increases by a dollar the chance an average quality restaurant will go out of business increases by 14 percent.

High quality restaurants did not appear to be affected by a one-dollar increase in the minimum wage, according to the study.

Concerns have been raised recently as Yelp and other consumer review sites have grown in popularity because some claim the reviews are false.

The Bay Area was selected for the study because 15 of the 41 cities and counties that have changed their minimum wage since 2012 are here, according to the study's authors Dara Lee Luca of Mathematica Policy Research and Michael Luca of Harvard.

The study contributes to the exiting research on the minimum wage, according to the two Lucas.

Some of the existing research suggests that higher minimum wages reduce the number of jobs, especially among people who have fewer skills.