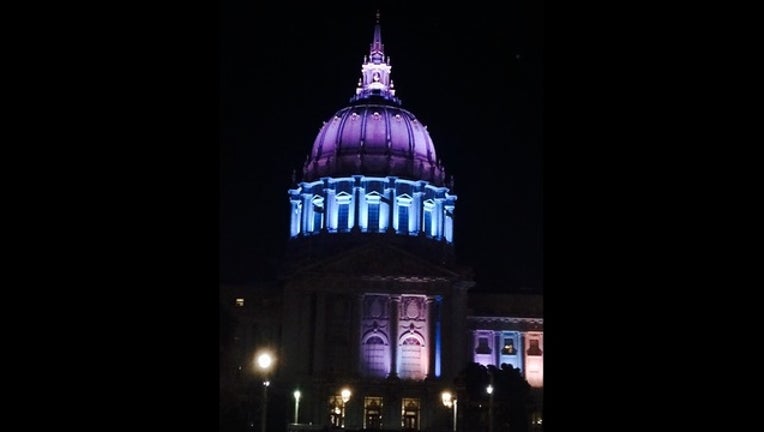 SAN FRANCISCO (BCN) A deal reached late Wednesday on the amount of affordable housing developers are required to provide sets stiffer requirements for some neighborhoods and includes some housing set aside for middle-income earners.

Kim today at a press conference called the compromise, reached after intense negotiations among the supervisors, "hard fought."

"We know that market rate developers can and should contribute more housing to our working class and our middle class families and we were happy to be able to accomplish that in this deal today," she said.

The proposal calls for developers to include 20 percent on-site affordable housing for rental projects and 22 percent for ownership projects within 18 months, with gradual increases in that amount planned through 2027.

The requirements are tiered to include some housing designated for middle-income residents, those making between 55 and 110 percent of the area median income for rental projects and between 80 and 130 percent for ownership projects.

The proposal also sets the fees that can be paid as an alternative to building affordable housing at 33 percent and sets higher percentage requirements for units built off-site, in an effort to encourage developers to build the units on site.

The proposed levels are lower than the current 25 percent set by Proposition C, which was approved by voters in June, but higher than levels recommended by a controller's office feasibility study.

Breed and Safai's initial legislation largely hewed to those recommendations, but included a larger proportion of housing set aside for middle-income earners than the current proposal.

Breed noted that other city programs provide affordable housing for those making less than 55 percent of the area median income, but few programs help those in the middle income brackets, many of whom are being
priced out of the city.

"What we're trying to do here is provide more layers of affordability," she said.

While the final deal does not include quite as much middle-income housing as she might have wanted, Breed said it was worth it to have legislation that everyone could come together on.

"It was tough for all of us, everybody in that room had to give up something they didn't want to give up," Breed said of the talks. "Even though we had disagreements I respect that everyone felt so strongly."

Kim and Peskin, who placed Proposition C on the ballot, had called for higher inclusionary housing levels of 24 and 27 percent, in part due to concerns that developers might take advantage of a state density bonus
program that allows them to add height and units in excess of city zoning regulations.

The current deal sets a fee for developers using the density bonus. If a court strikes down those fees, as some have suggested could happen, or if more than 50 percent of development proposals use the density
bonus, the requirements will revert to 24 and 27 percent, Kim and Peskin said today.

The deal has the backing of groups including teachers union the United Educators of San Francisco, whose members could benefit from the middle-income housing it includes.

The compromise legislation is expected to go before the board on Tuesday.