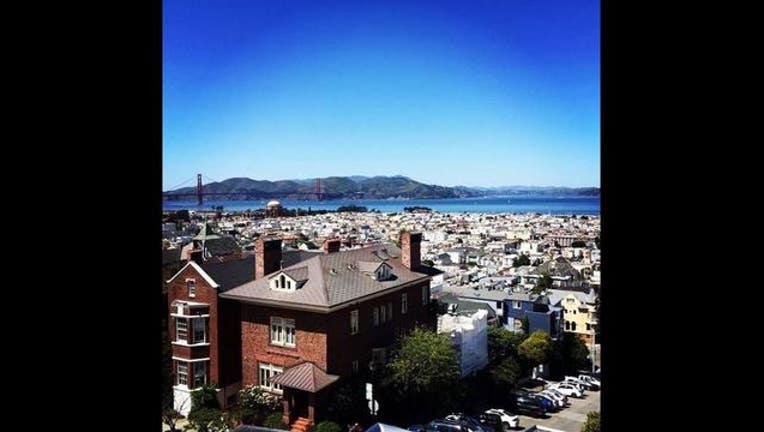 SAN FRANCISCO (KTVU) - It takes a lot of dough to be considered wealthy in the Bay Area.

Of those surveyed, 86 percent said the region's cost of living is unreasonable.

Although people surveyed said the cost of living was too high, Bay Area residents are positive about the job market, and 80 percent say it's a place for career growth.

The survey was conducted from January 21 to February 5.