Survey finds men are more emotional than women at work

Results from a recent survey have found that men are more emotionally sensitive than women in work environments.

LOS ANGELES - Results from a recent survey have found that men are more emotionally sensitive than women in work environments.

In a survey published by Totaljobs, a UK job search website, 2,250 employees and managers were asked about their emotions in the workplace. Survey data from a majority of male participants indicated they are twice as likely to shout or even quit their jobs due to their emotions getting the better of them than the female respondents.

The survey found that men were more than twice as likely to get emotional because their “ideas weren’t heard,” or because they “were criticized.” A majority of men surveyed also indicated that they are more likely to express emotions commonly associated with a lack of power, such as anger and pride.

Other factors attributed to emotional outbursts in men specifically had to do with projects and not people, according to the survey. Data indicated that men were three times more likely than women to get emotional over a project that went over budget, if a deadline was missed or a project was cancelled. 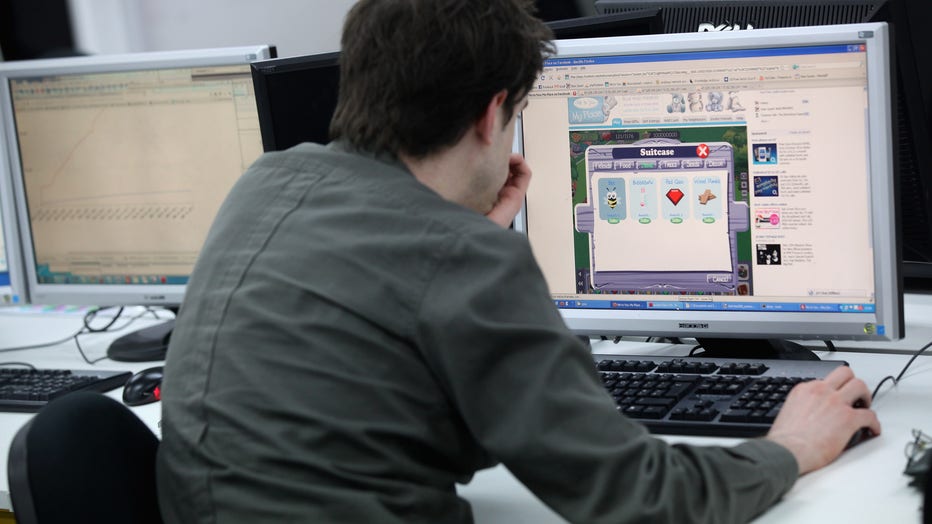 FILE - A man works at a computer in an office.

Regardless of cultural norms, many respondents said they don’t feel they are able to freely express their feelings at work. Nearly 60 percent of respondents don’t feel the workplace is an appropriate place to express emotions, while another third added that they conceal how they really feel with “a positive face.”

While there is no easy solution to creating an optimal workplace culture, Totaljobs provided suggestions for how men and women alike can cope with their feelings. These include not suppressing emotions, finding time to exercise, and speaking one’s mind with a trusted friend.