A suspect was arrested Wednesday in the slaying of a woman whose body was found at a home in the east San Jose foothills that was listed on Airbnb, authorities said. 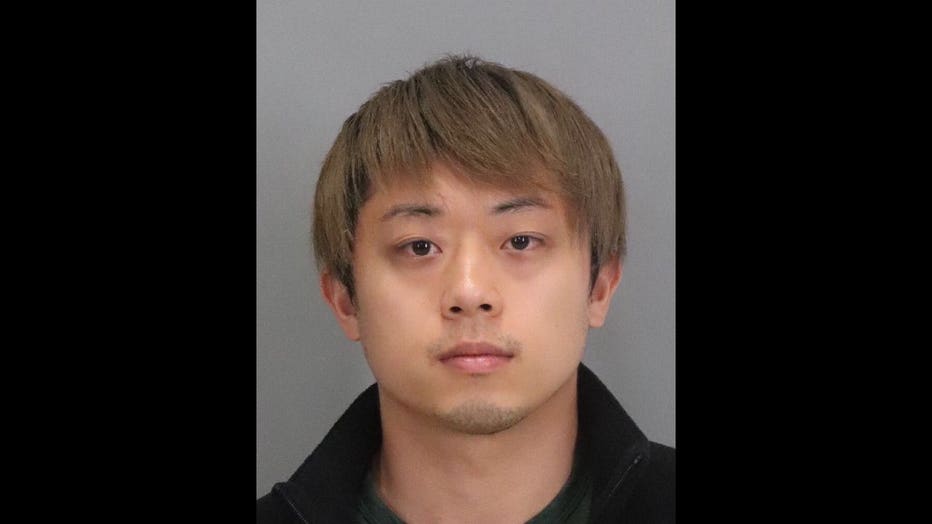 Booking photo for Ryoichi Fuseya, arrested by Santa Clara Co. Sheriff in slaying of a woman in a San Jose home rented out through Airbnb.

SAN JOSE, Calif. - A suspect was arrested Wednesday in the slaying of a woman whose body was found at a home in the east San Jose foothills that was listed on Airbnb, authorities said.

Ryoichi Fuseya, 25, was accompanied by his attorney when he showed up at Santa Clara County sheriff’s headquarters in San Jose at about 11:45 a.m., said sheriff’s Sgt. Michael Low.

Fuseya was booked at County Jail on suspicion of murder. There was no immediate word on a motive in the case and what relationship may have existed between the suspect and the victim.

Authorities have not identified the woman whose body was found at about 3:45 p.m. at a home on Mountain View Avenue in unincorporated San Jose. 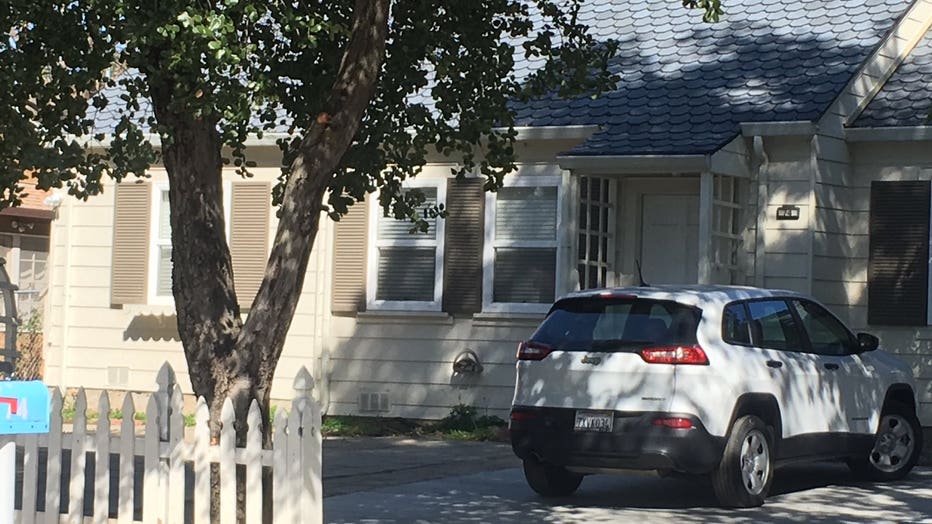 The home Airbnb rental in the east San Jose foothills where a woman was slain Tuesday night.

KTVU has learned that an attorney called the sheriff’s office, saying there had been a homicide at the home. It’s unclear if the attorney was the same one who was with Fuseya when he surrendered.

Deputies arrived at the home and confirmed that the woman was dead. Investigators have not disclosed how she died.

The owner had offered at least part of the home for rent on Airbnb.

In a statement, Airbnb said “We are urgently investigating this tragedy, and we are in coordination with the Santa Clara County Sheriff’s Office to offer our full support in their investigation.”

This is the third homicide case in recent months on the Bay Area involving Airbnb rental properties.

Five people were killed in a gang-related shootout at a Halloween party in Orinda. Last month, a man was shot and killed at a rental property in Hayward.