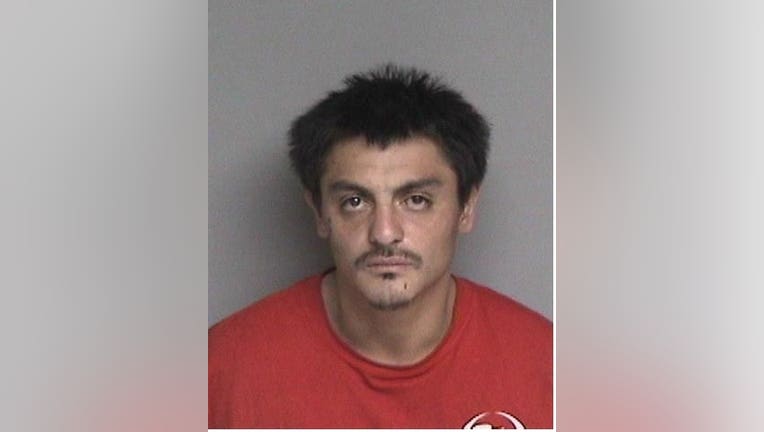 OAKLAND, Calif. - The man wanted for the fatal hit-and-run collision that killed an Oakland mother of seven in January has been arrested, police said Wednesday.

US Marshals arrested Henry Melendez, 26, in Southern California, Oakland police said. Melendez will be extradited to Oakland where the case will be forwarded to the Alameda County District Attorney's office for review.

On January 17, officials said the suspect, who was driving a Nissan Maxima, struck the victim, Miesha Singleton, 40, as she was in a crosswalk outside Oakland's Elmhurst Middle School on 98th Avenue.

Singleton, who was picking up some of her children from the school, was pronounced dead at the scene.

Shortly after the crash, the abandoned suspect vehicle was found and processed by FBI San Francisco, leading investigators to search for Melendez.

A $10,000 reward had been offered by Oakland Police Department for information on the suspect's whereabouts. 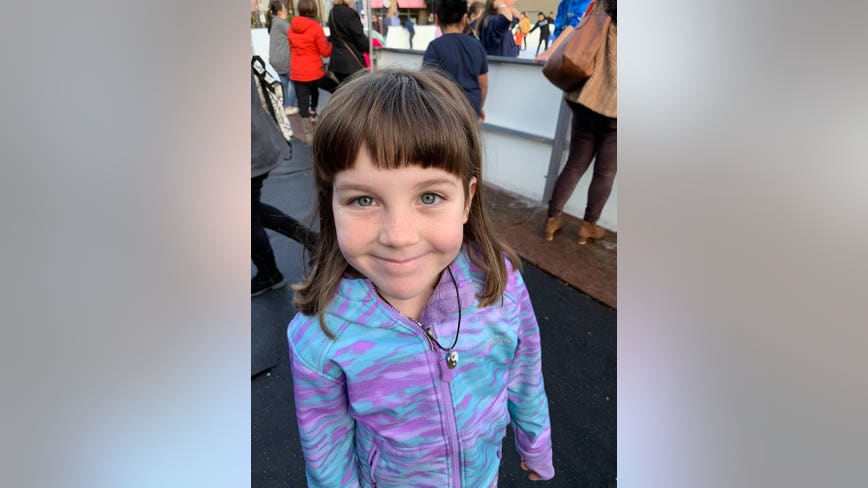 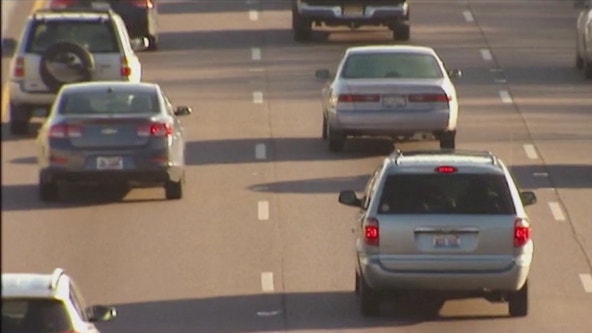 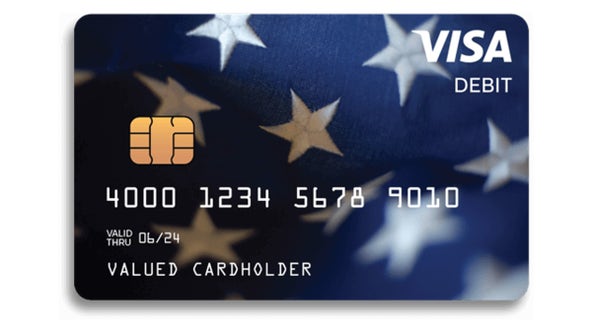