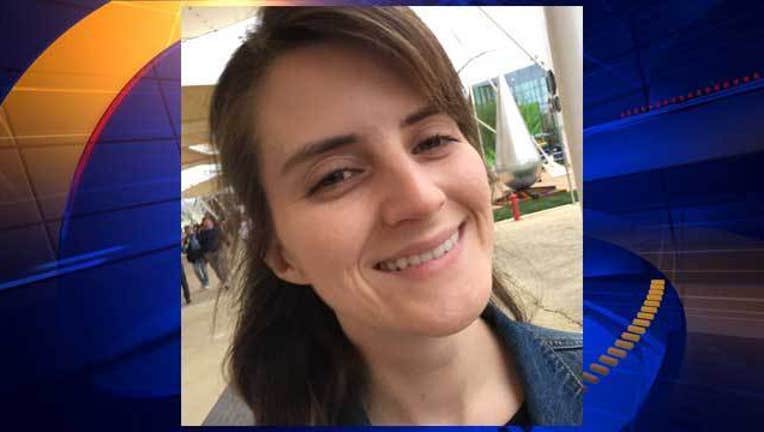 SAN LEANDRO, Calif. (KTVU and wires) -- A teen suspected of fleeing in a black pickup truck after hitting and killing a pedestrian in San Leandro a week ago turned himself in to police Thursday afternoon, police said.

The 18-year-old Hayward man, who is believed to be the driver of a black Toyota pickup truck that fled from the collision scene, surrendered at about 3 p.m. Thursday, according to police.

Investigators will meet with Alameda County prosecutors Friday morning to recommend he be charged with vehicular manslaughter, police said.

The truck was found a day after Madeline Moore, 26, was struck at about 9 a.m. as she crossed the street near the intersection of Hesperian Boulevard and Thornally Drive, according to police.

Moore was rushed to a hospital but later died from her injuries.

The suspect in the collision is in jail without bail. He had an outstanding warrant for his arrest for a probation violation, police said.