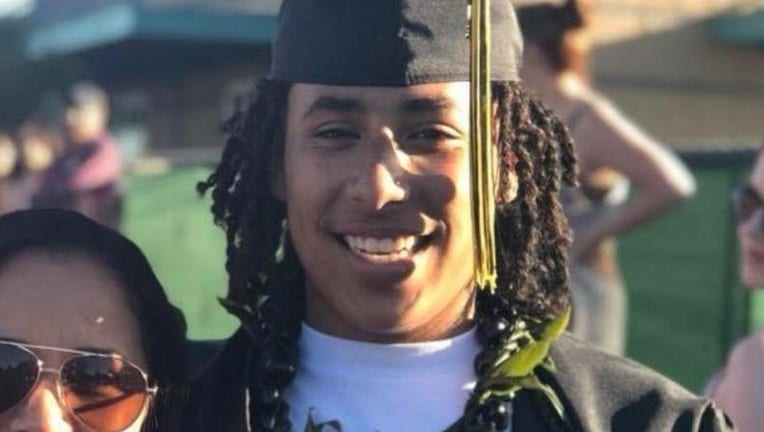 SANTA ROSA, Calif. - The suspect in the Cinco de Mayo sideshow shooting in Santa Rosa turned himself in, police say.

Tiari Thompson, 22, turned himself in to the Santa Rosa Police Department Tuesday at 2:00 p.m. He was arrested and booked into the Sonoma County Jail for attempted homicide.

Santa Rosa police made a request this week asking for the public's help in finding Thompson.

On the day of the shooting, hundreds of people and cars gathered on Sebastopol Road at West Avenue to watch Cinco De Mayo sideshow activity. Police found the 22-year-old gunshot victim in critical condition that night. The victim had multiple wounds to his lower extremities and was taken to the hospital. The victim, who was in critical condition, was released from the hospital last month, officials said. 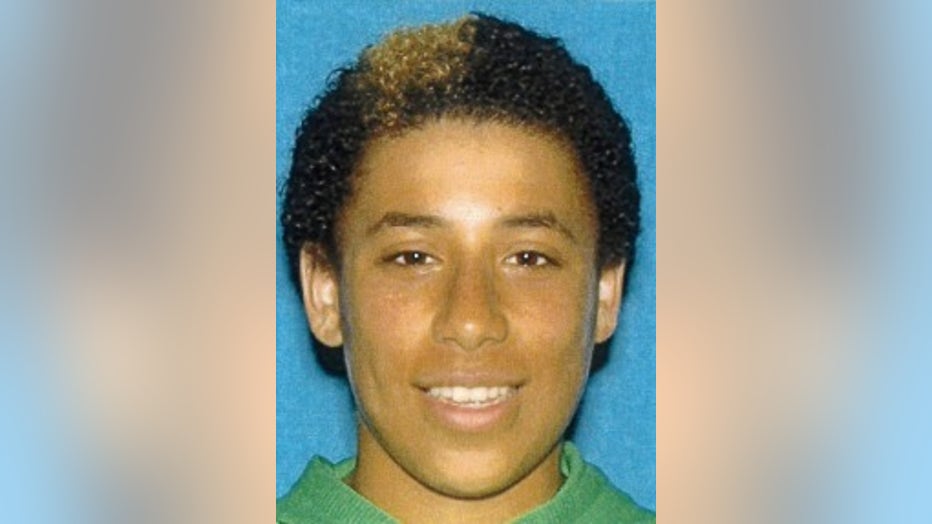