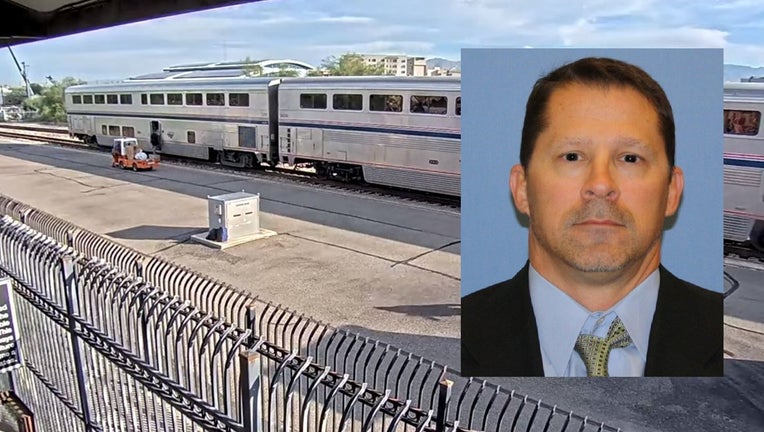 Gov. Doug Ducey says the name of the agent who was killed in Tucson at the Amtrak station is Michael Garbo, a group supervisor with the agency.

TUCSON, Ariz. - The man who died in an gunfight in Tucson with law enforcement officers this month after fatally shooting a federal agent inside an Amtrak train faced multiple criminal charges in California, two news outlets reported.

Darrion Taylor, 26, had been released on bond from a jail in California’s Alameda County, sheriff’s spokesman Sgt. Raymond Kelly told the Arizona Daily Star and the Arizona Republic.

A second DEA agent and a Tucson police officer were wounded in the gunfire.