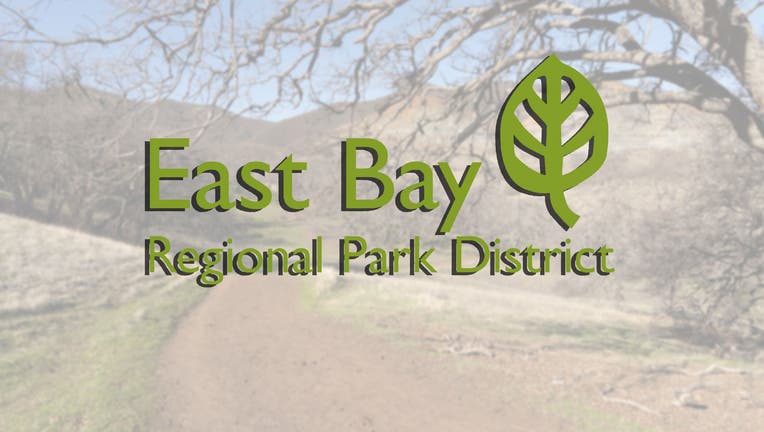 A park user called police about 10 a.m. to report that a man, reportedly using a lighter, lit grass on fire near the Belgium Trail at the park, according to the East Bay Regional Park District police.

Park visitors quickly doused the small fire with their water and gave police a description of the suspect.

Police found the suspect in the park, where he was arrested on suspicion of arson. He was booked into Martinez Jail.

"Thanks to the community members who acted quickly to put out the fire and provided excellent information allowing officers to quickly locate and detain the suspect," parks police said in a post on Facebook.