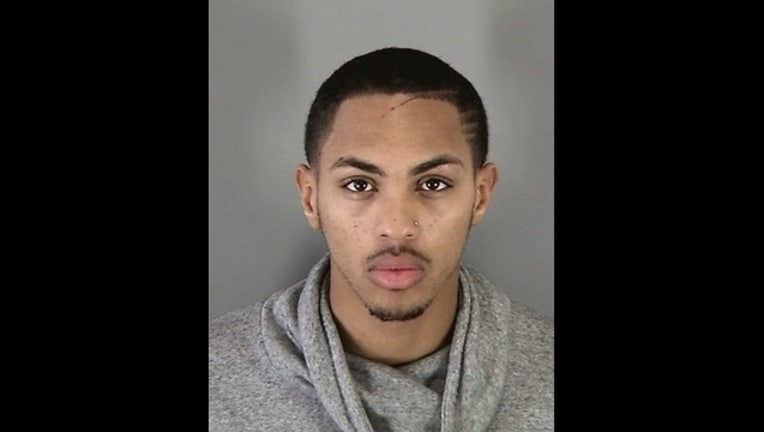 Kevin Dale Burton, 22 of Pittsburg, was arrested in connection to numerous Union Square thefts over the last few months where more than $100,000 of designer purses, clothing and accessories were stolen.

SAN FRANCISCO (KTVU) - San Francisco police have arrested a suspect in connection to numerous Union Square thefts over the past several months where they allegedly stole more than $100,000 worth of designer purses, clothing and accessories.

Police say the assault incident took place May 29 at 12:10 p.m. on the 200 block of Post Street. Multiple suspects were said to have stolen purses and accessories valued at approximately $44,000. An employee at the store apparently attempted to stop the thieves, but was pepper sprayed.

While an arrest has been made, police said there are additional outstanding suspects.