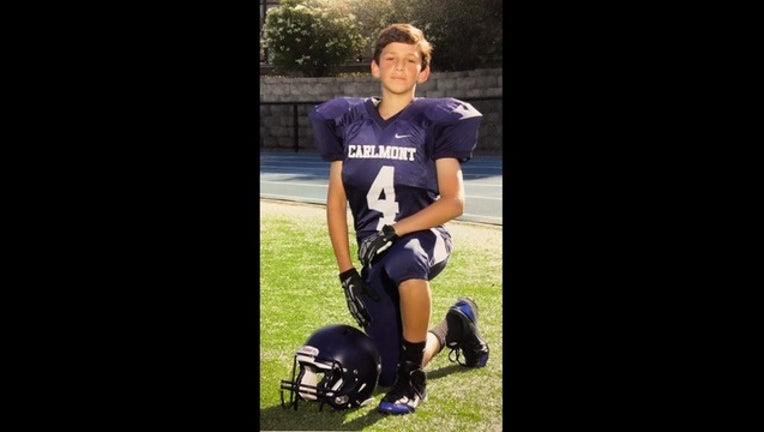 The suspects are 23-year-old Ruben Gonzalez Magallanes of Indianapolis, Indiana, 21-year-old Antonio Valencia of Concord, a 19-year-old man from South San Francisco, and a 17-year-old boy from Mountain View.

Othman was found the night of Jan. 7, 2019 after police responded to a report of a possible kidnapping at Central Elementary School. They found the teen lying in the parking lot suffering from a gunshot wound. He was pronounced dead at the scene.

Authorities say early evidence revealed the suspects in this case were likely people that knew Othman.

Although arrests have been made, police say the case is still an ongoing and active investigation.  Anyone with information regarding this case is asked to contact Belmont PD at 650-595-7400 or use the anonymous tip line at 650-598-3000.